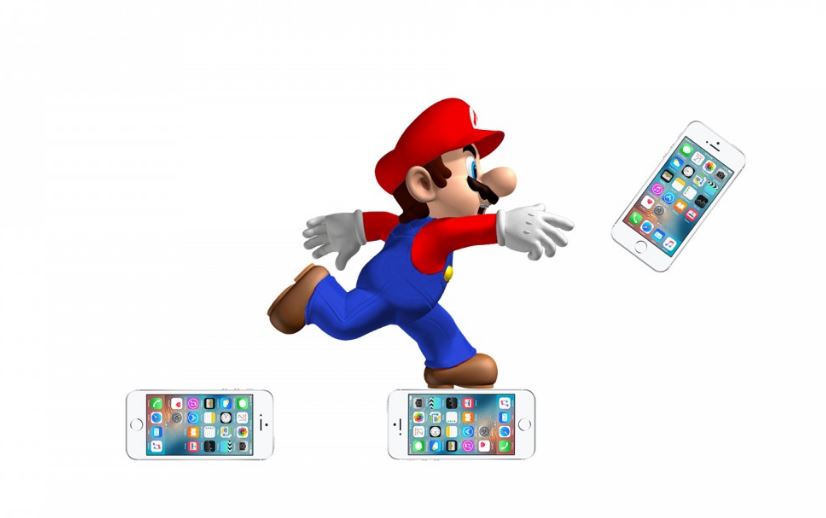 One of the most iconic game characters of all time, Mario, is finally (and officially) coming to iOS. What’s more, you can even get iTunes to remind you when the game is available.

Apple’s iPhone 7 event also played host to Mario creator, Shigeru Miyamoto. Miyamoto, one of the most respected and well-known game designers in the world, came on stage on behalf of Nintendo to announce that Mario is coming to the App Store in the form of a game called “Super Mario Run”. 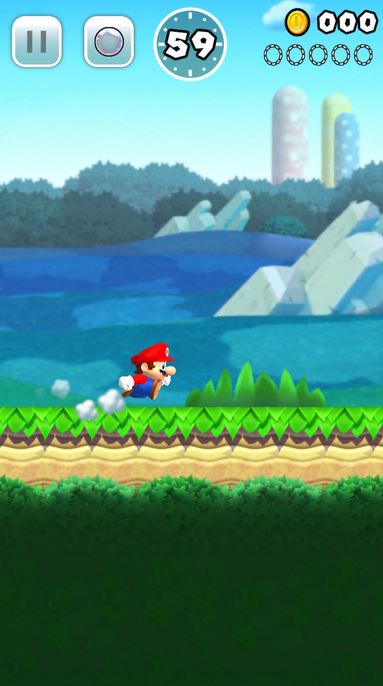 Nintendo has been left in the dust by Microsoft and Sony in the war of gaming consoles. The company has also notoriously refrained from licensing any of its games for release on smartphones. However, last year, the company changed its stance and announced its move into smartphone gaming, partnering with Japanese mobile gaming company DeNA.

Since then, they have made some huge strides in the mobile gaming arena, specifically with Pokemon Go. Although Nintendo itself didn’t make Pokemon Go (Niantic did) and doesn’t even make any significant money off it, the company still has managed to create a lot of hype around its brand. The game’s enormous success also convinced them to bring Mario to iOS, according to Miyamoto.

Pokémon Go is obviously a game that uses your GPS and it’s synced into the camera and Google Maps, so it’s a piece of software that’s really geared towards that mobile play experience. So, similarly with Mario, what we’re looking at is simple game play, one-handed gameplay; shorter play time, playing in shorter bursts; and then really bringing the joy of Mario to that much larger audience. – Shigeru Miyamoto

The auto-scrolling game will borrow some concepts from the endless runner game category— first made popular by Temple Run. Combine that with a little red Italian guy with a mustache, jumping around while collecting coins and hopping on bobbing mushrooms, and bingo! It’s the perfect recipe for a mobile game.

Super Mario Run will be available as a free download by the end of this year. You can head over to Super Mario Run’s iTunes page and hit on the “Notify” button and iTunes will remind you when it is available.