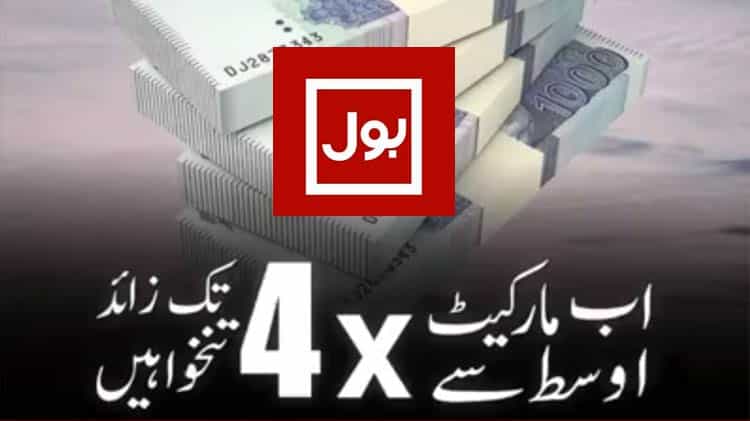 In short, the report exposed the status of Axact as an alleged degree mill, with thousands of fake universities under its name online. It should also be mentioned that during this time, the company was also set to launch its media channel Bol as well.

Following the legal action against Axact, its CEO, Shoaib Ahmed Shaikh and some top executives were taken under police custody and jailed. Computers and equipment at their Karachi head office was also seized for forensic examination. Employees at Axact and Bol found their future a lot more uncertain as a result, with salaries stopped and the management arrested.

After a 15-month long investigation, the prosecutors failed to find any evidence in some cases (while others are still pending), leading to the release of Shoaib Shaikh and others on bail from Sindh High Court and subsequently Islamabad High Court.

Following the release, Shoaib Shaikh delivered a message to ‘Axact-wallahs’, promising to restart his company and pay the outstanding salaries to the Axact employees under a glitzy PR campaign that proclaimed ‘Pehlay Say bhi ziada’.

And now, echoing that same slogan, Shoaib Shaikh is back with a new message for his media company, Bol. 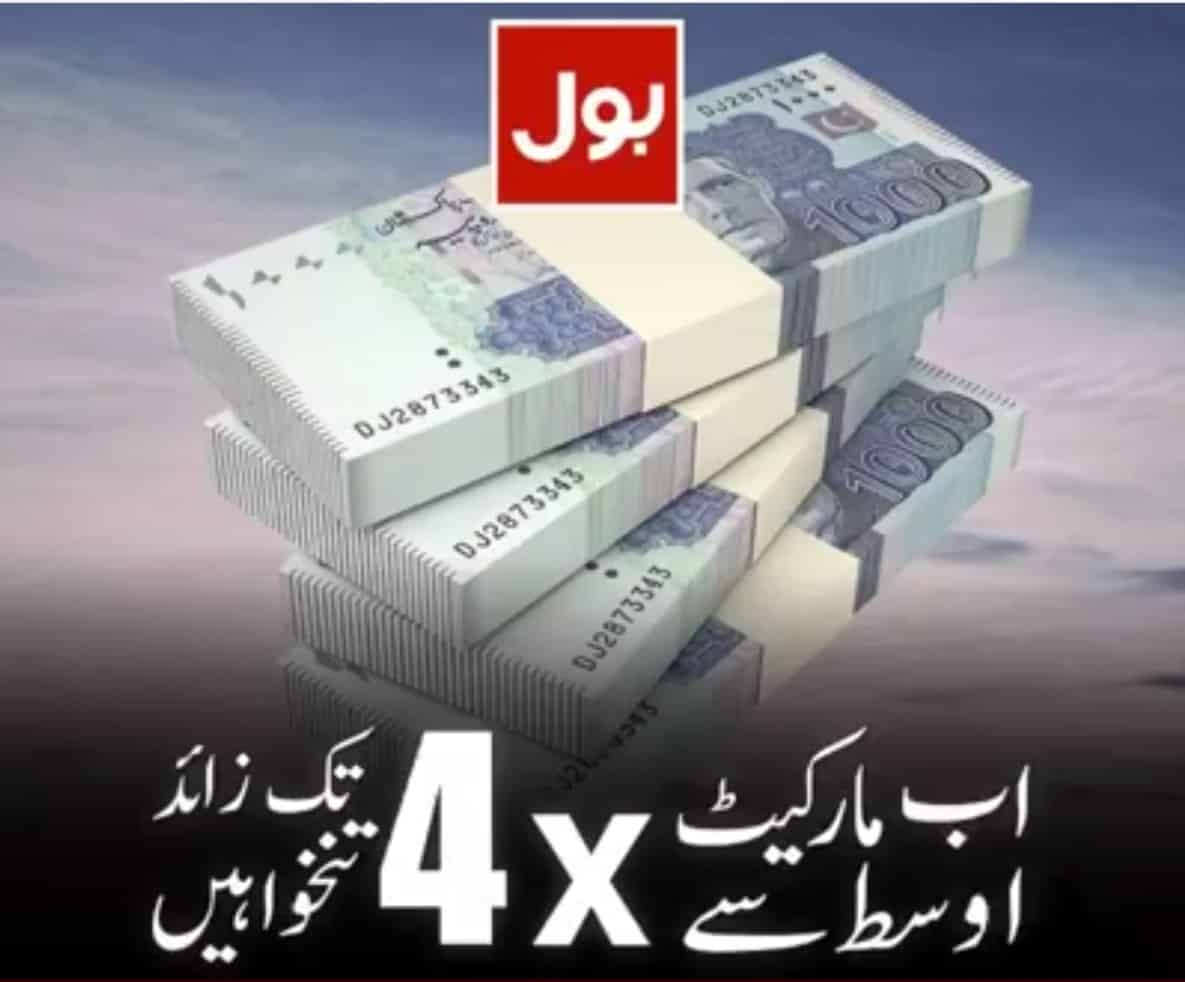 Is Shoaib ready to bring back Bol? Will his media channel hit airwaves sooner or later? This is the question that is on many minds right now, especially considering how his legal troubles have impacted the company’s finances.

Many will remember how the Bol-ARY deal didn’t materialize following negotiations between their owners.

Tall promises are one thing. Only time will tell if Shoaib Shaikh and co. will succeed in bringing back Axact and Bol. And even if they did, will they be the same as they used to be before?