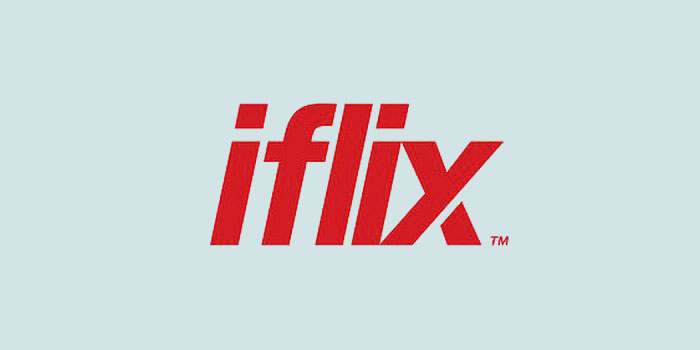 Kaula Lampur-based internet television brand Iflix has announced to launch its services in Pakistan “sooner than you think” and are offering a one-month free trial for new users. 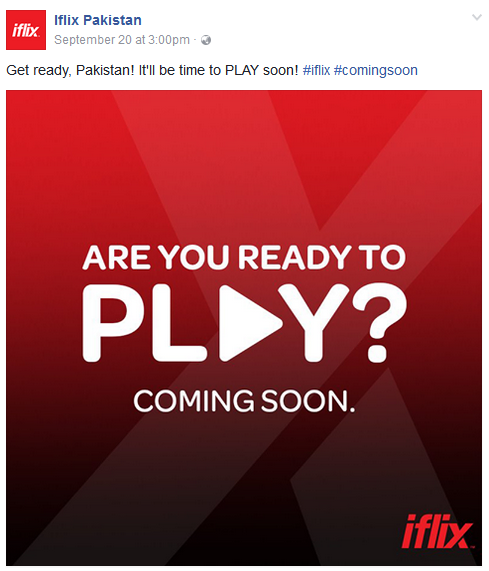 Six months ago, the online streaming service hinted their launch in Pakistan and now it seems they are almost ready to start their services here.

According to iflix, the company has partnered with over 150 studios and content distributors globally including Paramount, Fox, CBS, Warner Bros and Disney. They are keen on expanding their footprint in developed countries as well as the developing ones.

The company defines themselves as,

“Imagine being able to access a crazy huge selection of your favorite shows, thousands of tv shows, movies and more from all over the globe. Shows from Hollywood and Hong Kong, Seoul and Shanghai, Thailand and Tokyo. And imagine being able to watch it whenever you want, wherever you want, 24/7 on your phone, laptop, tablet and TV. And all for a price that you cannot resist.”

Recently in an on-stage interview with Content Asia editorial director Janine Stein, Mark Britt, the co-founder and CEO of Iflix told the audience that the paradigm of his company has shifted immensely since launching two years ago. He said, “We think the metaphor for Iflix is not Netflix, it’s Spotify.”

Iflix allows up to five devices to be access the subscription including phones, tablets, desktop PCs, laptops and TV sets.

The company also provides the feature to share the subscription; members can watch different shows on two different devices simultaneously with each subscription.

How To Apply For Free Subscription?

All you have to do is head over their official website and register to get free access. They are currently not open here yet, but are soon going to be available in local market.

We’ll update this post regarding their subscription plans as soon as they go live.