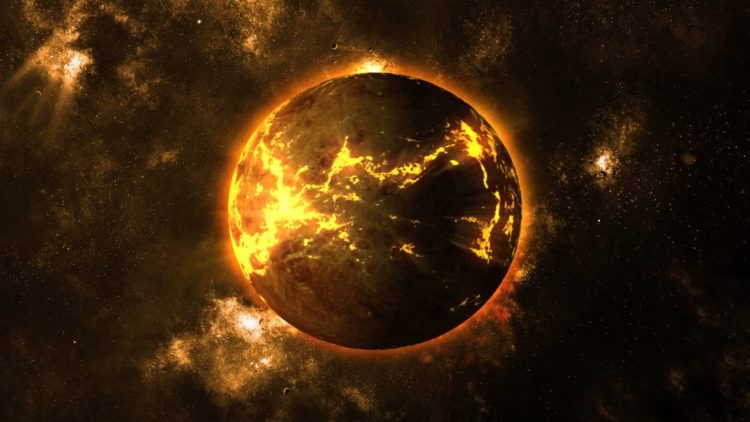 We are almost into October and yet the summer isn’t going away. It is still as hot and humid as if we were in mid-July. Do you know why? Scientists have concluded that we have officially pushed the atmosphere beyond the dreadful 400 parts per million carbon level and the damage is permanent.

What is so horrifying about the number is that scientists have been warning us for years now, saying that if the atmospheric carbon levels cross the 400 parts per million level, it would be an irreversible tipping point which will result is devastating climate changes and natural disasters.

Scripps Institution of Oceanography states “it already seems safe to conclude that we won’t be seeing a monthly value below 400 ppm this year—or ever again for the indefinite future.” The institute observes carbon levels on a weekly basis at Hawaii’s Mauna Loa Observatory since 1958.

In 2012, Arctic was the first region to cross the 400ppm red line. Today, for the first time scientists have recorded the carbon levels to be consistently above the 400ppm for over a month.

Experts believe this is it and we are stuck at this carbon level for good. Due to cyclical effects of Mauna Loa’s CO2 curve, carbon levels are at their lowest at the end of September, Scripps states.

As stated earlier, the numbers are hovering the 401 ppm mark for the past 30 days, the lowest we will see for the next 12 months and possibly forever since the carbon levels are constantly increasing.

There is an “almost impossible” chance that we might still not have seen 2016’s lowest carbon levels yet, but that’s just wishful thinking according to the institute’s experts. 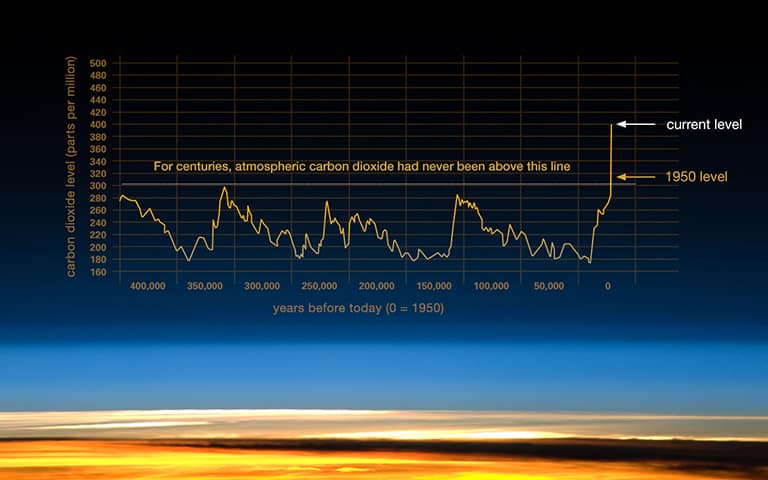 The only possible positive possible out of this is that perhaps the horror of future disasters would scare people into working towards slowing down the carbon effect from now on.

Earlier this year, the Paris Agreement – an international convention, with representatives from almost all governments, dedicated to preventing the climate change and its hazardous effects – resulted in some pretty clear and firm goals related to the carbon goals.

Read More: Pakistan Amongst Top 10 Most Affected Countries Due to Climate Change

All countries, which signed the agreement, are bound to stop global average temperatures from rising over 1.5 °C above preindustrial levels.

The main objective for all countries is to reduce carbon emissions and come up with cleaner energy mandates. However, the 60 countries which signed the agreement contribute to only 47.76 percent of the world’s carbon emissions.

With this in mind, WWF estimates that animal extinction rate has increased by 1000 times and 10,000 species become extinct every year.

Estimates say that one-fourth of all animal species will become extinct by 2050 due to climate change.

Rising sea levels, climate changes, floods, earthquakes and ocean acidification means countries will die and will be wiped off the earth. Pakistan is amongst the top ten most climate-change affected countries, hence, the floods and natural disasters over the past decade.