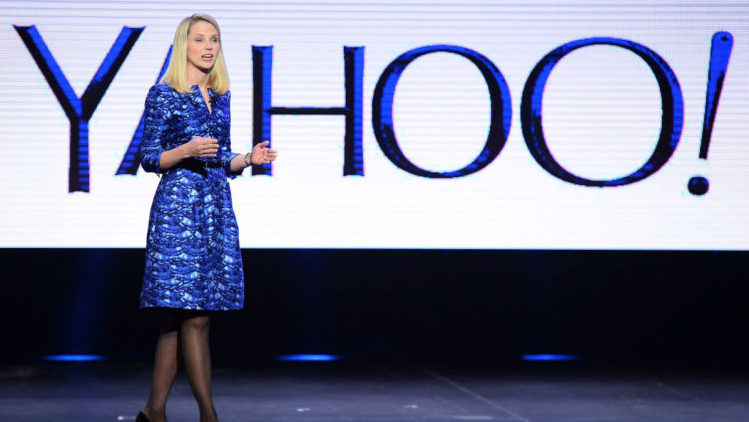 Yahoo is looking all set to let Verizon make the historic takeover, but the latest series of accusations could disrupt that progress to a halt.

According to a new report by Reuters, the company is alleged to have handed over user information to the intelligence agencies in the US, a task it did with deadly precision. Combined with the recent hacking, it is yet another act which will leave Yahoo red-faced in uneven times.

Yahoo, according to sources familiar, built a custom software to allow the NSA or FBI to scan millions of incoming emails at the expense of its users. The classified request consisted of orders to search for “a set of characters”, an act which included citizens both in the US and those outside it.

Once again its Marissa Mayer, one of the worst CEOs of all time, who took matters into her own hands and complied with the FBI. The overt act caused the ousting of Yahoo’s Chief Information Security Officer Alex Stamos, who refused to comply with Marissa Mayer’s orders.

There’s no guarantee whether the search program was shut down or not. “Yahoo is a law abiding company, and complies with the laws of the United States,” the statement released to the Reuters read.

Yahoo’s acts are likely one of the very few instances of a major online company so blatantly obliging with the orders from the US intelligence agencies. Google and Microsoft have all categorically denied offering such a broad spectrum of user data, however, they are also known to have submitted to NSA requests time and time again. Facebook, allegedly, also offers data to the NSA in a similar manner.

However for Yahoo, a resistance to these commands was never initiated, as the company thought it would lose the case like it did in 2007 when it went to court asking for a warrant, polarizing many key figures inside its own hierarchies.

We guess there are not too many valid reasons to hold a Yahoo account today, but with this breakthrough, Yahoo should fear further sinking into obsolescence.

The news is not said to have sat well with Edward Snowden who immediately tweeted: “Use @Yahoo? They secretly scanned everything you ever wrote… close your account today.”