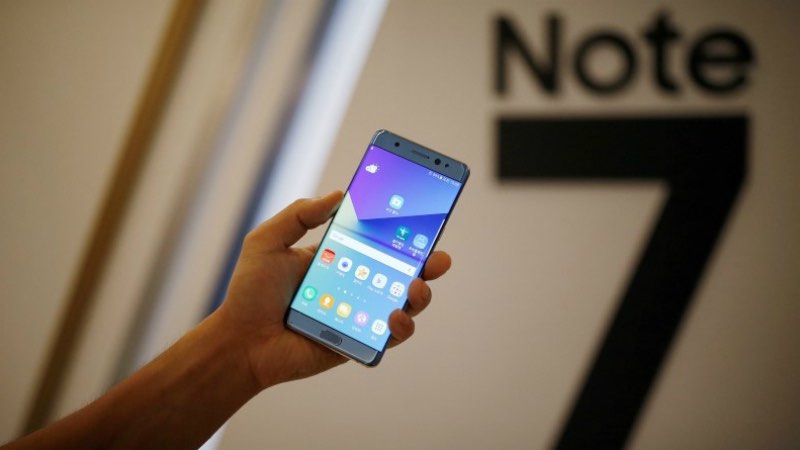 When twenty years from now, industry analysts, marketers and students look back at today’s industry, Galaxy Note 7’s case will be remembered as the case of how easily things can unravel no matter how high the ambitions.

On Tuesday, as Samsung took down the Note 7, the long-term repercussions are something which would worry Samsung more. How do you move on from a phone which was so special it skipped a number? And let’s not even begin to pinpoint the cause of the entire mayhem, as Samsung, just as it had rushed to its release rushed to raise fingers at its own battery-manufacturing affiliate, Samsung SDI.

Turns out, we can’t even say for sure what the problem was in the first place.

At least, the short term damages are easier to gauge but nonetheless difficult to swallow: $17 billion, which were wiped from its market value.

The move could also hurt its profits by $5 billion and sales by $17 billion. It also would result in losing hundreds of thousands of users, who are being given the chance to trade their scorned flagship in exchange for whatever phone they like, a move which would ring alarm bells in times of a saturated market and ever-growing choices.

For years, Samsung has had to face comparisons with Apple, often justifiably. With no apparent major redesigns expected for the iPhone, Samsung could sense its moment arriving.

The Note 7 was deemed to be the company’s chance to step out of its archrival’s shadows, and for once win something not just by beating Apple, but on merit. By being stellar in its own right.

But as it turns out, barely two months after its release, Samsung finds itself on the backfoot and waiting for another opportunity which may never arrive.