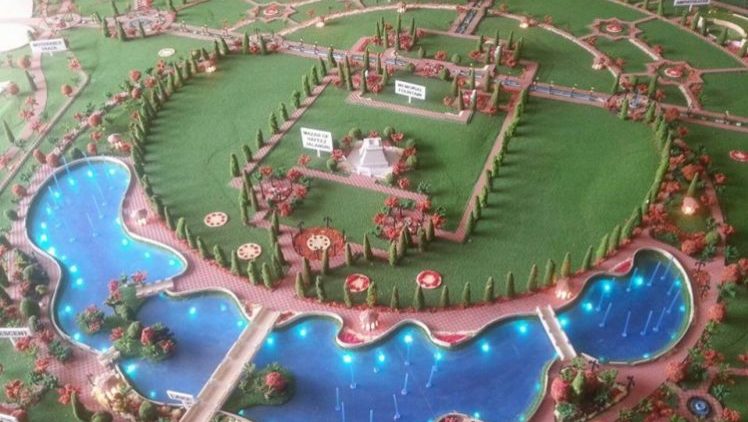 Electronically controlled fountains were tested for the first time at Iqbal Park Lahore. These fountains are part of the Greater Iqbal Park Project.

Coming under The Greater Iqbal Park project, these fountains can be either manually controlled to act a certain way or synchronize with music to act like a “dancing fountain”.

The dancing fountain was recently turned on for a test run. The fountain and the lights were synchronized with the music and seemed to perform as intended.

Here’s part 1 of the video:

As you can see from the video, the fountain is following the music with rhythmic bursts of water. The lights are also designed to change accordingly with the music.

The test was conducted during the weekend.

Cost of the Project and Details

The project’s cost for fountain is estimated to be at least Rs. 200 million. Overall the Greater Iqbal Park project is due for completion at November 9th this year.

The company which sold the fountain will train the local park managers on how to handle and maintain the fountain. More parts for after-sale support were also imported by Habib Construction Services.

Originally the Greater Iqbal Park project was planned for the fiscal year 2013-2014 but was postponed due to lack of finances. Eventually after the project was started, a deadline of June 30th 2016 was given. The management failed to meet the deadline and now it is due to finish on November 30th 2016 instead.