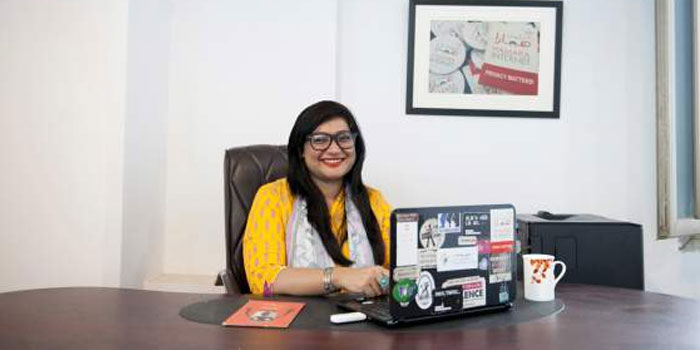 Pakistani digital rights activist, Nighat Dad, has been awarded the 2016 Human Rights Tulip Award. The Foreign Minister for Netherlands, Bert Koenders, will present her with the prize.

The ceremony will be held on December 10th, which is also the Human Rights Day, at The Hague.

The Human Rights Tulip award is given to those individuals who are active human rights defenders. The prize money is granted to winners so that they can use it to further a social cause to bring betterment to society.

The prize consists of a bronze tulip sculpture and 100,000 Euro prize. 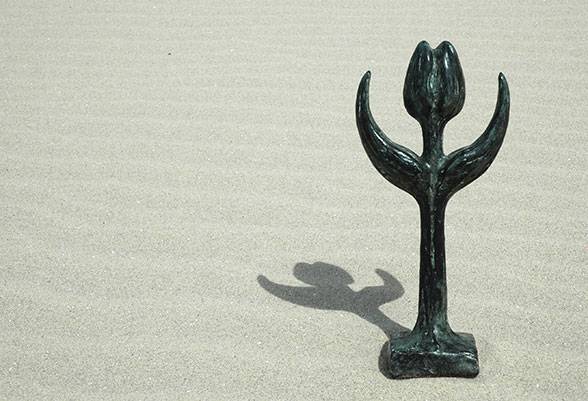 The minister proceeded to appreciate the efforts by Ms. Nighat Dad towards protection of human rights in Pakistan. He said,

Human rights defenders are modern-day heroes. Despite the many threats she has received, Nighat Dad continues to fight to improve adherence to human rights in Pakistan in a unique and innovative way. Ms Dad is a pioneer who is working to remove everyday obstacles to internet access, especially those that affect women.

Nighat Dad founded the Digital Rights Foundation back in 2012 which supports female internet users by offering them digital security training courses and also through public awareness campaign. She has also just recently set up the Cyber Harassment Hotline, the first ever of its kind, in Pakistan.

Through the hotline, Ms. Nighat hopes to guide victims of cyber bullying and blackmailing through her expertise with cyber crime in Pakistan.

Via Government of Netherlands