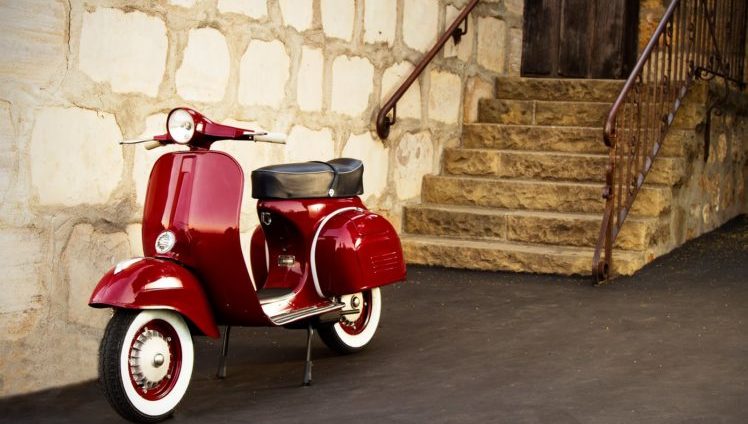 The iconic scooter, Vespa, has been the same ever since it came out more than 70 years ago.

Piaggio, the company that made Vespa claims that 18 million Vespas  have been sold up till now. Globally the Vespa has become a cultural icon as well. Piaggio says that they are going to release another Vespa which will be an electric only model.

It will be called Vespa Elettrica and will look exactly like the classic model. The only way to tell the two different scooters (classic and electric) apart is a blue outline on the electric one. Here’s what it looks like: 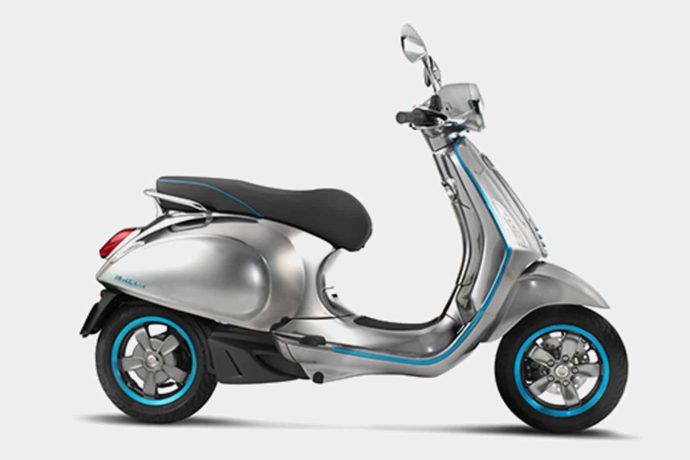 As you can see it retains its classic looks from the seventy year old Vespa. Piaggio says that a prototype of the electric Vespa will be shown at the Milan bike show on the weekend.

Will Drive Similar As the Original

Piaggio was mum on the details and did not reveal the price or the specifications of the scooter. The Italian scooter maker however said that it will be a real Vespa. They added that the style, agility, ease of use and driving pleasure will be the same.

In addition to retaining the feel of riding a Vespa, Piaggio says that they will be adding “innovative connectivity solutions” to Vespa Elettrica as well. They did not explain what these connectivity solutions were but our guess is that it will most likely be an option to connect the scooter with your smartphone.

The new Vespa will be available in the second half of 2017. In Italy, Vespa classic retails between EUR 3,500 (Rs. 400,000) and EUR 5,500 (Rs.625,000). It is safe to assume that Vespa Elettrica will retail for a price close to the 5,500 Euro mark, probably higher. This is because electric vehicles, scooters or otherwise are more expensive than their non electric counterparts.

The company will need to nail the range and speed balance of the electric Vespa to be able to compete with other electric scooters on the market. For now we can only wait and see.