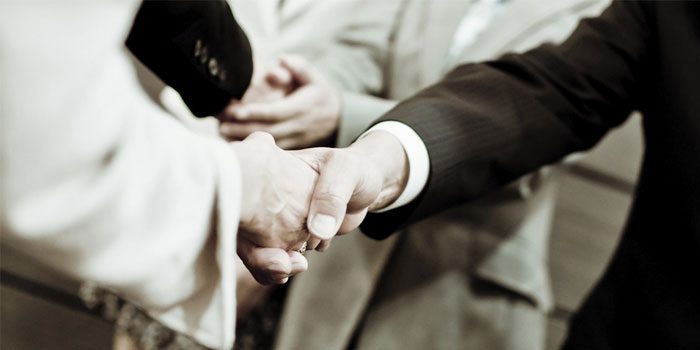 The Board of Directors of Sindh Bank has given a go-ahead signal to its management for conducting conduct due diligence of Summit Bank mainly for possible acquisition of its operations and merger as the second option.

A statement of Sindh Bank recently clarified the situation regarding the acquisition and removed any ambiguity regarding the plans to acquire Summit Bank.

According to the communiqué released by Sindh Bank’s Company Secretary Shamsuddin Khan, the board of directors also decided to step up the process of acquisition or amalgamation of Summit Bank. This is contingent on the condition that it receives regulatory approval from the authorities including State Bank of Pakistan and Security and Exchange Commission of Pakistan.

Summit Bank is an older bank than Sindh Bank but its financial health is vulnerable due to Non-Performing Loans amounting to Rs 17 billion. Sindh Bank is owned by Government of Sindh having deposits of Rs 102 billion, depicting a solid edge over Summit Bank. It has been operating subsidiaries including Sindh Insurance Company, Sindh Modaraba and Sindh Leasing.

Sindh Bank’s pre-tax profit for the nine months ended September 30 stood at Rs 1.7 billion as against Rs 1.51 billion earned in the corresponding period of 2015, registering an increase of 17.6 percent.

Summit Bank’s posted Rs 233.116 million loss after tax in nine months of 2016 as compared to after tax profit of Rs 90 million recorded in the corresponding period of 2015.

The management of Sindh Bank has postponed its decision to get listed at Pakistan Stock Exchange (PSX) till the results of deals are concluded in the coming weeks. Sindh Bank might get listed easily after the acquisition of Summit Bank.

With the acquisition and merger deal between the two banks, Sindh Bank will have 442 branches countrywide with the increased penetration throughout the country due to Summit Bank.