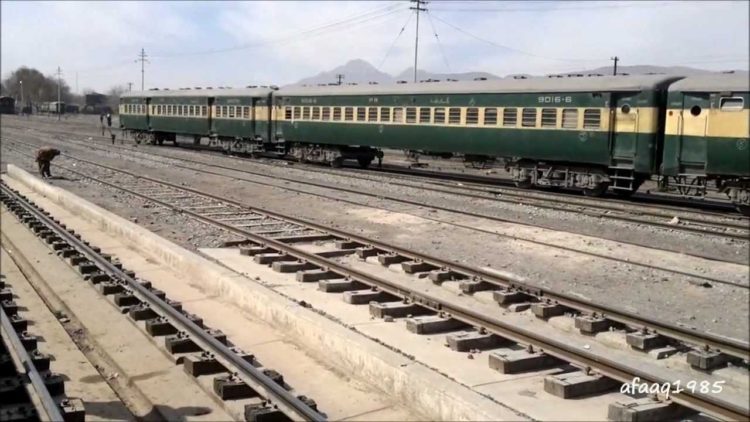 As promised in the China-Pakistan Economic Corridor (CPEC) project, China has completed the survey for a 411-kilometer long railway line which is to be built between Lahore and Peshawar.

The news was confirmed by a railway official on Sunday.

China recently allocated additional $8.5 billion for the construction of railway tracks in Pakistan under the CPEC project.

Work has started on the railway-project, as China sent a team of engineers to assess the railway line situation between both cities.

He added that the Chinese workers and engineers have been tirelessly working around the clock to ensure that the project’s proposal falls through. Muhammad Javed also said that safety is one of the main emphasis from Pakistan’s perspective and that this initiative will bring geographically distributed businesses, adventures and educational sectors much closer than before.

Tourism corporations in the adjoining areas told media outlets that they are also doing their part to ensure that this project is completed in the shortest time possible, as it would help and improve tourism in Pakistan. People tend not to opt for expensive means of transportation which is why the concept of tourism has halted in this country.

The tourism ministry is working very closely with Pakistan Railways in Khyber Pakhtunkhwa, according to reports.

No practical work, apart from the survey, has been done thus far. It is expected that construction will begin by next year upon the approval of the route of the railway tracks.