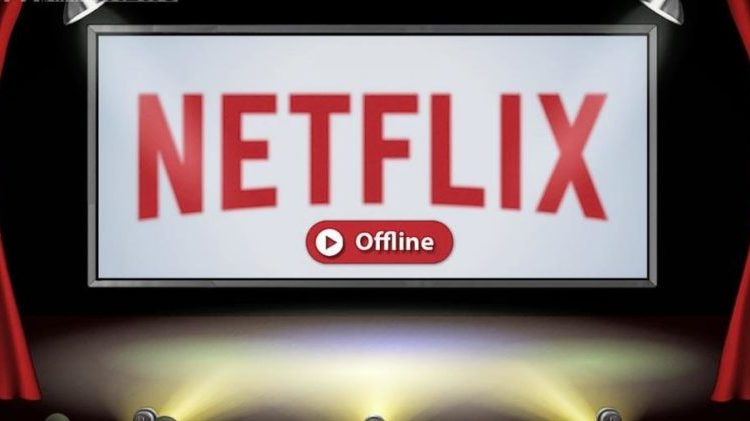 Millions of users have been asking for it for years and now they finally get it. Netflix has announced that its users will be able to view their shows offline for the first time, which is good even though details are scarce at this moment.

Not every film or TV series supports downloading, but those which do, have a download button on the details page. The feature is being targeted to users either have no internet access while travelling or find it too expensive to stream it again and again.

Many popular TV series including Netflix’s own original TV series Orange is The New Black, Stranger Things and Narcos are available for download right now. To aid users, there is a new “Available for Download” tab which conveniently places all downloadable series in one place.

While many members enjoy watching Netflix at home, we’ve often heard they also want to continue their Stranger Things binge while on airplanes and other places where Internet is expensive or limited.

Users are only required to update their Mobile app to the latest version to get the downloading option. The feature is available on both iOS and Android right now.

The right to make their shows and movies available, of course, still lies with their original publishers. Disney, for instance, is backing out of it, which could also open the door for many more. 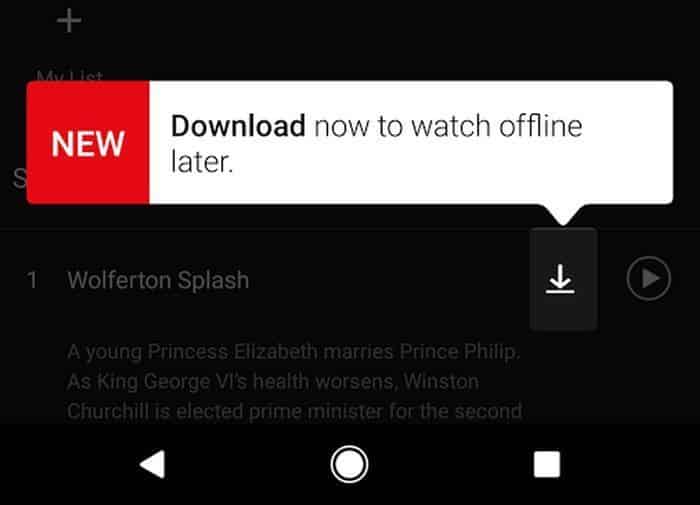 As Engadget reports, the download option is available to users on all plans, however, the content quality does suffer when offline. Toggling it to “higher” quality won’t increase it.

Netflix’s rival, Amazon, has offered the option to download videos for quite a while. On the other hand, Netflix has been quite vocally against it for a long period of time but perhaps it too has given up in front of its audience’s demands.