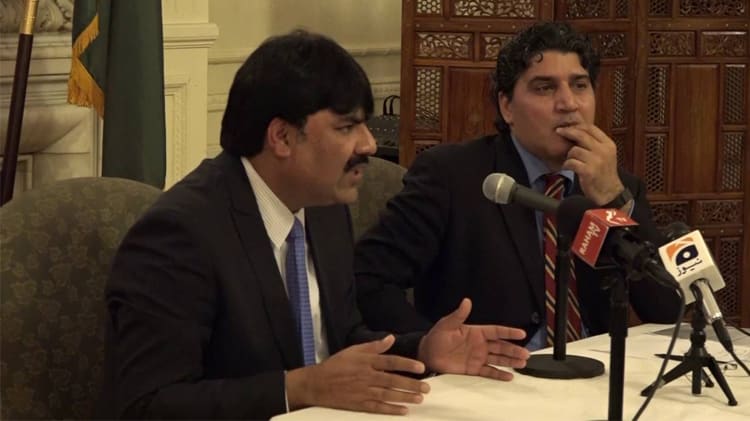 Good news! Now the public complaints will be resolved in 15 days, as per the new complaint management system.

In a press release issued on Sunday, Federal Ombudsman Pakistan instructed all the federal government ministries and departments to resolve the public queries in less than 15 days.

Speaking on the topic, Senior Adviser and Grievance Commissioner for Overseas Pakistanis, Hafiz Ahsaan Ahmad Khokhar said that public complaints cells have been established in all 183 government departments. He further added that senior officials have also been posted in these cells to start the service.

The initiative has been taken to facilitate the citizens in the shortest time possible. For assessment of their efficiency, departments have been asked to submit their monthly progress reports.

If the departments fail to live up to the promise of resolving the issue within the 15 days then the complaint can also be filed to the Federal Ombudsman Secretariat by the complainant. The pending complaints will then be transferred from ombudsman computerized system to the website of federal ombudsman secretariat.

These kind of efforts are an indication of a positive sign and it will help in changing the delaying attitude of the government officials, according to him.

Previously, Hafiz Ahsaan also took the initiative of using Skype to hear complaints from Pakistanis living abroad, where the citizens can disclose any issues which can be resolved by the federal government ministries, agencies, departments and organisations.