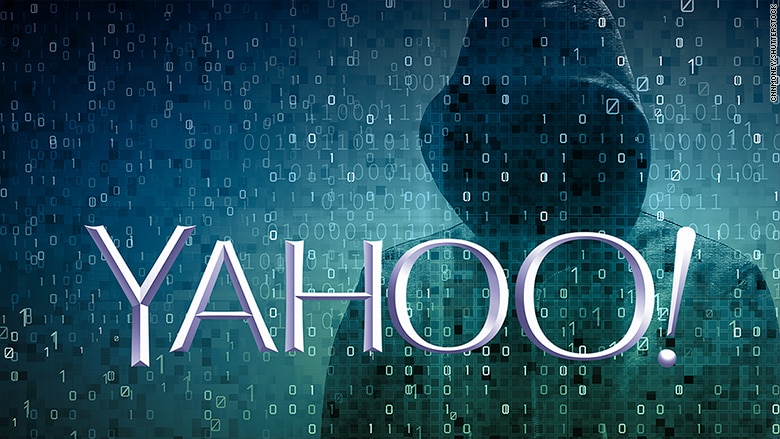 Back in September 2016, it was revealed that more than 500 million Yahoo accounts were breached according to a report by Yahoo itself.

And now, another news comes from Yahoo that around over 1 billion accounts have been hacked which supposedly happened as part of a breach back in August 2013.

How the Hack was Discovered

Yahoo’s Chief Information Security Officer, Bob Lord says that the law enforcement provided them with data that a third party claimed was a based on a Yahoo user. The data was analyzed with the help of forensic experts and it was indeed established that it originated from Yahoo.

Upon further analysis, it was revealed that an unauthorized party, in August 2013, stole data from more than one billion accounts. Bob says they have still not been able to identify the intrusion associated with this theft. They believe that this incident is likely distinct from the incident which was disclosed on September 2016.

According to him, the stolen user account data may have included names, email addresses, telephone numbers, birth dates, hashed passwords (using MD5) and, in some cases, encrypted or unencrypted security questions and answers.

“We are notifying the affected account holders, and have invalidated the forged cookies. We have connected some of this activity to the same state-sponsored actor believed to be responsible for the data theft the company disclosed on September 2016”.

What Yahoo is Doing to Protect its Users

They claim that they have notified the potentially affected users and have taken steps to secure their accounts, including requiring the users to change their passwords. They say that they also have invalidated unencrypted security questions and answers so that they can no longer be used to access a user’s account.

They invalidated the forged cookies as well and hardened their systems to make it more secure against similar attacks.

“We continuously enhance our safeguards and systems that detect and prevent unauthorized access to user accounts.”

Moreover, Yahoo has also guided their users with security steps to make their accounts safer.