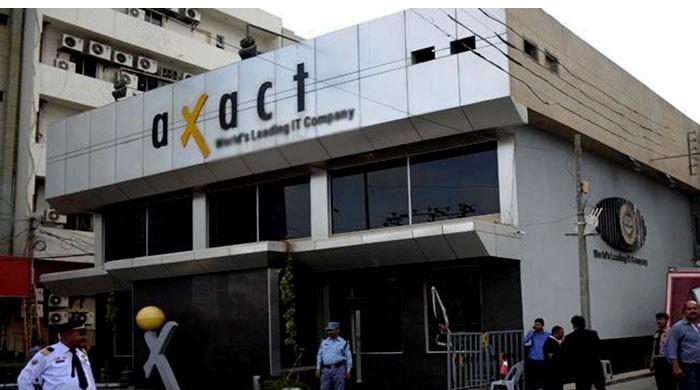 Umair Hamid, the executive at a Pakistani software firm called Axact, was charged just yesterday at the US Federal Court, in a criminal suit brought in the Central Court of Manhattan.

He was accused of being a part of a “fake diploma mill” scheme which was worth $140 million, according to the charge sheet.

The 30 year old executive was charged with wire fraud, conspiracy to commit wire fraud and aggravated identity theft along with the scam that affected as many as roughly ten thousands of consumers who were looking to get their degrees/diplomas from universities created by Axact.

According to statement made by the Manhattan US Attorney Preet Bharara, Umair Hamid was arrested on Monday over the charges. Umair’s lawyer could not be immediately identified, and an attempt to contact Axact about this matter was left unanswered.

Preet Bharara further stated that Hamid had sold many fake diplomas and had continued to do so for quite some time, talking US consumers into paying for fake fees and enroll in fake high-school and colleges even after Axact was shut down completely back in May 2015.