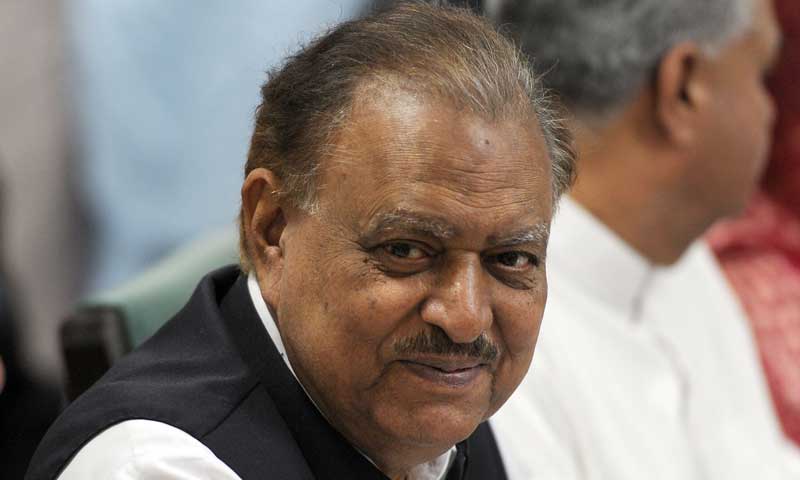 Mamnoon Hussain, the President of Pakistan has never gone to school.

This fact was revealed as the President attended at a Parents’ Day function held at Cadet College Hassanabdal, where he was invited as the chief guest.

As part of his speech to cadets, he used his own past experience as a means to bring home the point about the importance of education. He mentioned that even the founder of Pakistan Mohammad Ali Jinnah placed emphasis on educating ourselves, and that they should be following in the footsteps of the Quaid-i-Azam. Doing so is the only way to make the country’s future better and save it from all the problems it’s facing current and in the future.

But when asked about his own education, Alumni Relations Officer at the Cadet College, Syed Mohammad Ali said the President had been home schooled and had missed out the opportunity to go to an actual school.

Mamnoon Hussain also said that the country has a much better chance of surviving if the future was in the hands of those who are “academically and physically stable” and are well educated unlike him.

The nation expects a lot from the younger generation and the Cadet College is providing ideal training and education, he added.

Bringing the China-Pakistan Economic Corridor (CPEC) into the conversation, he said that the CPEC is going to be a huge step forward for the country and that the students should seek opportunities that will be come forth through that.