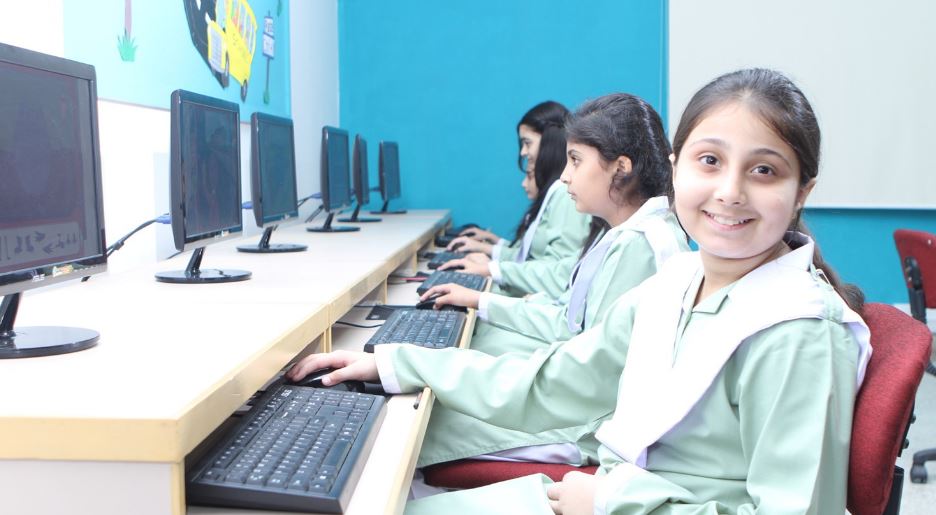 It seems all government departments have either made a habit of re-announcing the same project again and again or they forget about projects completely after announcing them once.

Previously, it was the railways ministry which made the same online booking announcement several times over the course of one and a half years. The trend was picked up by other ministries and now this has popped up.

As we mentioned a few months ago, there is a certain pattern to these announcements and here’s how it happens every time:

Every time the project is announced as if it were a new one.

So far the government has announced the Smart Schools project 4 times in 8 months. First in April, followed by announcements in July, August and December.

We have seen the above pattern several times during the past 4 years. It is amazing how the government makes fools of the public by letting them think it’s a new project once they forget about it.

Back in April, the government announced the establishment of 24 Smart Schools in Islamabad. Existing schools were to be upgraded with new facilities. We, like all others, appreciated the positive step.

8 months on, now the State Minister for Capital Administration and Development Division, Tariq Fazal Chaudhry, has tasked the FDE with the same project.

All details of the project are exactly the same. The same facilities will be introduced and the same procedures are to be followed.

About the Smart School Project

Smart Schools pilot project was estimated to cost around Rs. 498 million. The second phase’s estimated cost was Rs. 556 million. During the project the following provisions were to be made:

The pilot phase was to be completed by the end of this year. Unfortunately, that has not happened.

There were some issues with the program as well. Each desktop PC for the computer labs was estimated to cost Rs. 80,000 along with a UPS which would cost another Rs. 300,000. In short a price tag of Rs. 380,000 per computer.

Additionally, 80% of the budget was to be spent on hardware. Nearly nothing (just 1%) was allocated for the software, the essence of a smart school with blended learning.

These issues were pointed out by the Planning Commission and the education department but no answers were received.

The project was supposed to launch in 12 boys schools and 12 girls schools and it was meant only for students from class 3 onwards. About 5,500 students were expected to benefit from it.

Re-announcing the same thing again and again just for the sake of staying in the headlines is not right. The public loses interest and faith in the public institutions. It creates a negative mindset where the citizens start to think that these are mere announcements and won’t come to realisation.

The real issue, however, is that the government made the announcement 8 months ago. And this was only the pilot project limited to only 24 schools in one city. To top it off the project did not involve any large scale development work. Yet, there has been no progress on the project so far.

It’s the education sector again which has not received any proper attention from the government. Schools in the country are already sub-par. Even in the capital, most public sector schools lack basic facilities. The smart school project, even though a minor upgrade, was still a step in the right direction appreciated by the students and all stakeholders.

To ignore the pilot phase of a simple project for 8 months shows the ignorance of the authorities. Instead of self-promotion and marketing, government individuals should start taking this seriously and make sure that they at least start work on a project after it is announced.

A Request to the Government

We see several news go public again and again but for our readers and to maintain out quality to only offer actual news, we often ignore repeated announcements.

The government should always focus on working on projects instead of faking announcements by launching the same project again. The public is not going to fall for it and it hurts the actual projects’ credibility.

We request the government to please stop this and simply work on projects for the betterment of the public.