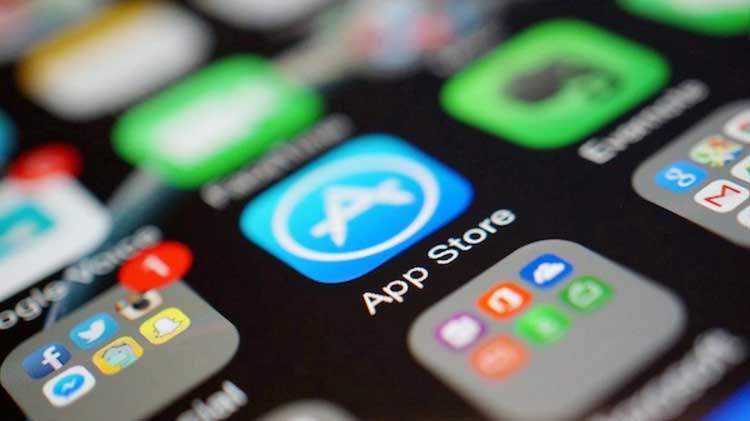 The company also announced yesterday that it made sales worth of $240 million in total on customer purchases made on App Store at New Year’s Day.

Apple revealed a number of apps which were the most grossing apps of the year, which included Monster Strike, Fantasy Westward, Clash Royale, and Pokémon GO. As for December, Super Mario Run was the most downloaded app on Christmas and New Year’s Day. Customers spent a total of $3 billion on total on the App Store in December.

“2016 was a record-shattering year for the App Store, generating $20 billion for developers, and 2017 is off to a great start with January 1 as the single biggest day ever on the App Store.”

Some of the most successful independently developed apps of 2016 were revealed by Apple. They were named as Prisma, Reigns, Procreate, Lumino City, Sweat with Kayla and djay Pro.

Moreover, Apple also talked about the new iMessage App Store, and mentioned that there are 21,000 iMessages apps now available for all users to install.