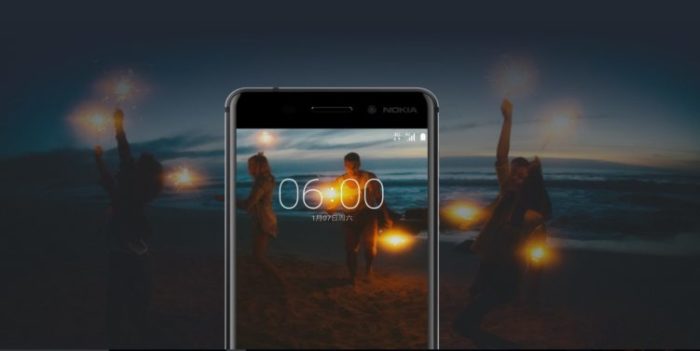 Nokia is back in the game with its newest smartphone, the Nokia 6. This time around its not based on Windows and features Android 7.0 Nougat instead.

HMD Global, the manufacturer behind the new Nokia smartphone, announced the phone in a press release yesterday. It will be released in China exclusively through JD.com in early 2017 according to the company. There is no word on an international release yet but since its Nokia, an international debut is on the cards

Here’s the phone in all its glory: 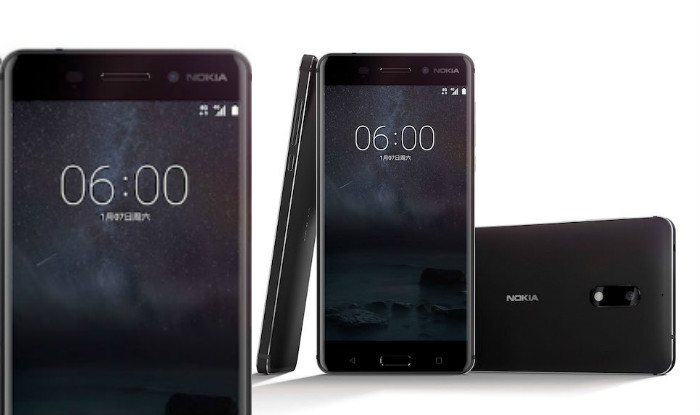 HMD was keen to mention that Nokia 6’s body is carved out of a single 6000 series Aluminium block. It is then treated with two different anodizing procedures which makes it look a lot better than what its price would suggest. The company also included a polarizing filter for the screen to make it more sunlight readable.

Nokia 6 is running an octa-core Qualcomm Snapdragon 430 processor @1.4 GHz (seems a little weak for this price). It will come with 4 GB of RAM and 64 GB of internal storage. The company did not say if the phone has a microSD card slot or not.

It will ship with Android 7.0 Nougat. It seems to have a custom UI on top of Android Nougat but no details were mentioned. We hope it’s a minimal one though.

The primary camera is a 16 MP sensor with Phase Detection Autofocus and a flash. Video recording is limited to [email protected] due to the chipset’s limitations.

The front camera features an 8 MP sensor with an f/2.0 aperture.

The battery features a 3,000 mAh unit which should provide plenty of battery life owing to the low/midrange chipset and a 1080p resolution screen. Unfortunately, no fast charging technology was mentioned.

Dolby Atmos Surround sound is included to ensure an optimal audio experience. A fingerprint sensor is also included on the front at the bottom of the screen.