After the launch of PTI’s smartphone application for women safety, Punjab Government has taken a similar initiative.

The decision from the Punjab government came just two months after the SHE SAFE application was launched by PTI. It is a great sign that provincial governments are taking huge interest in this regard and rising to the challenge of making our streets safer for women.

Following the lead of the KPK and Punjab, it is hoped that similar initiatives are also undertaken by Sindh and Balochistan governments, or even the local developers here.

We recently covered details regarding Punjab’s upcoming app for women safety, no we take a comparative look at both what both apps offer and where you can get them. Let’s take a look at the She Safe and Punjab Safe Cities Authority apps side by side. 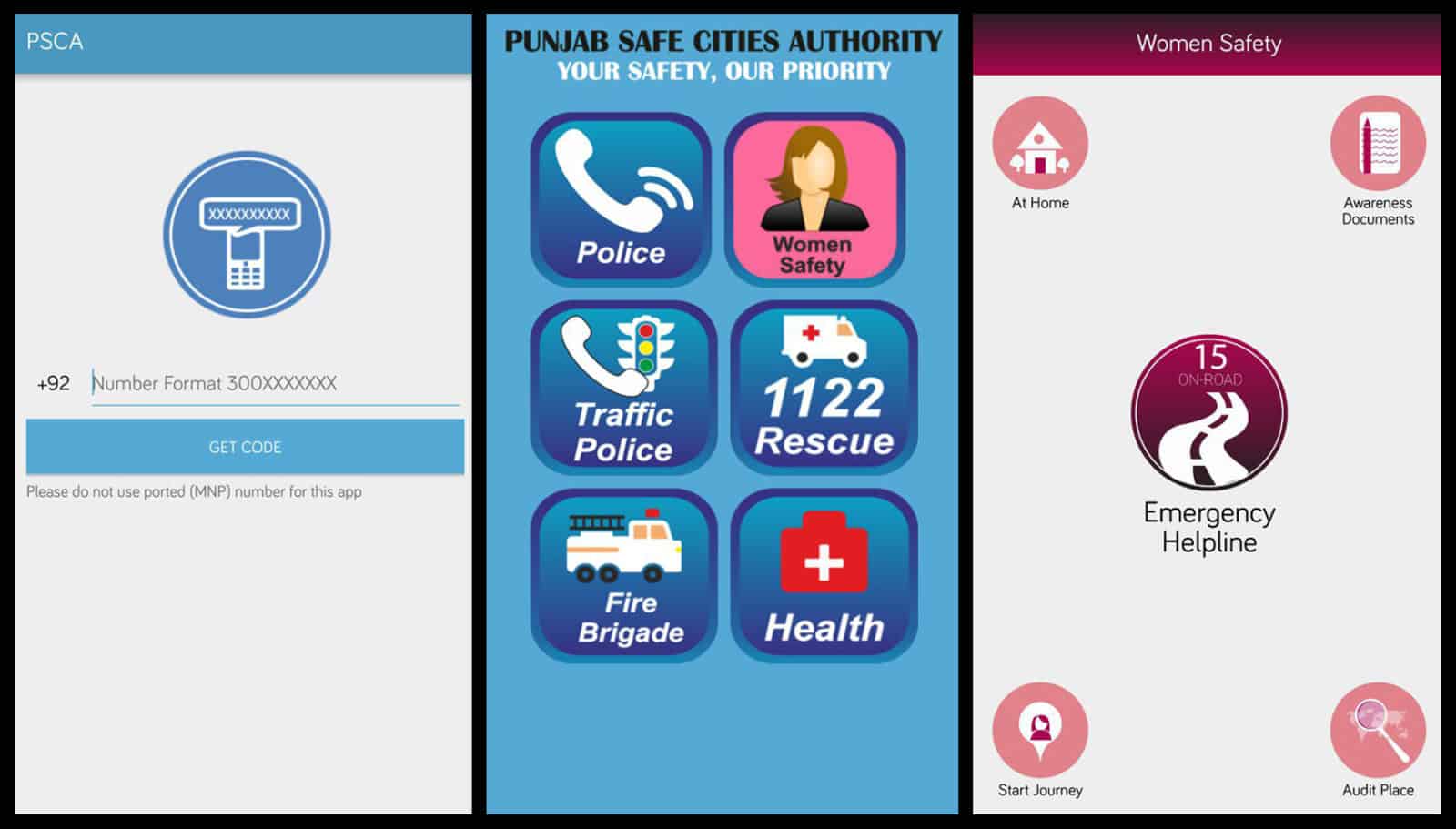 The application has been developed by CM’s Special Monitoring Unit (CMU) in collaboration with Punjab Safe Cities Authority and the Punjab Commission on the Status of Women (PCSW).

The Women Safety Smart Phone Application has a special button which calls the PCSW’s helpline, SMU’s Women-on-Wheels campaign, and the Punjab’s police all at the same time in case of an emergency.

With the help of this application, women residing in Punjab can notify the Police Integrated Command, Control and Communication (PPIC3) officials regarding any kind of harassment. The exact geographic location of the victim will also be sent to PPIC3, through which they can rush and help the victim.

After downloading the application, it registers an account under the a person’s phone number. Additional information such as CNIC, address and gender are also required to be filled in. 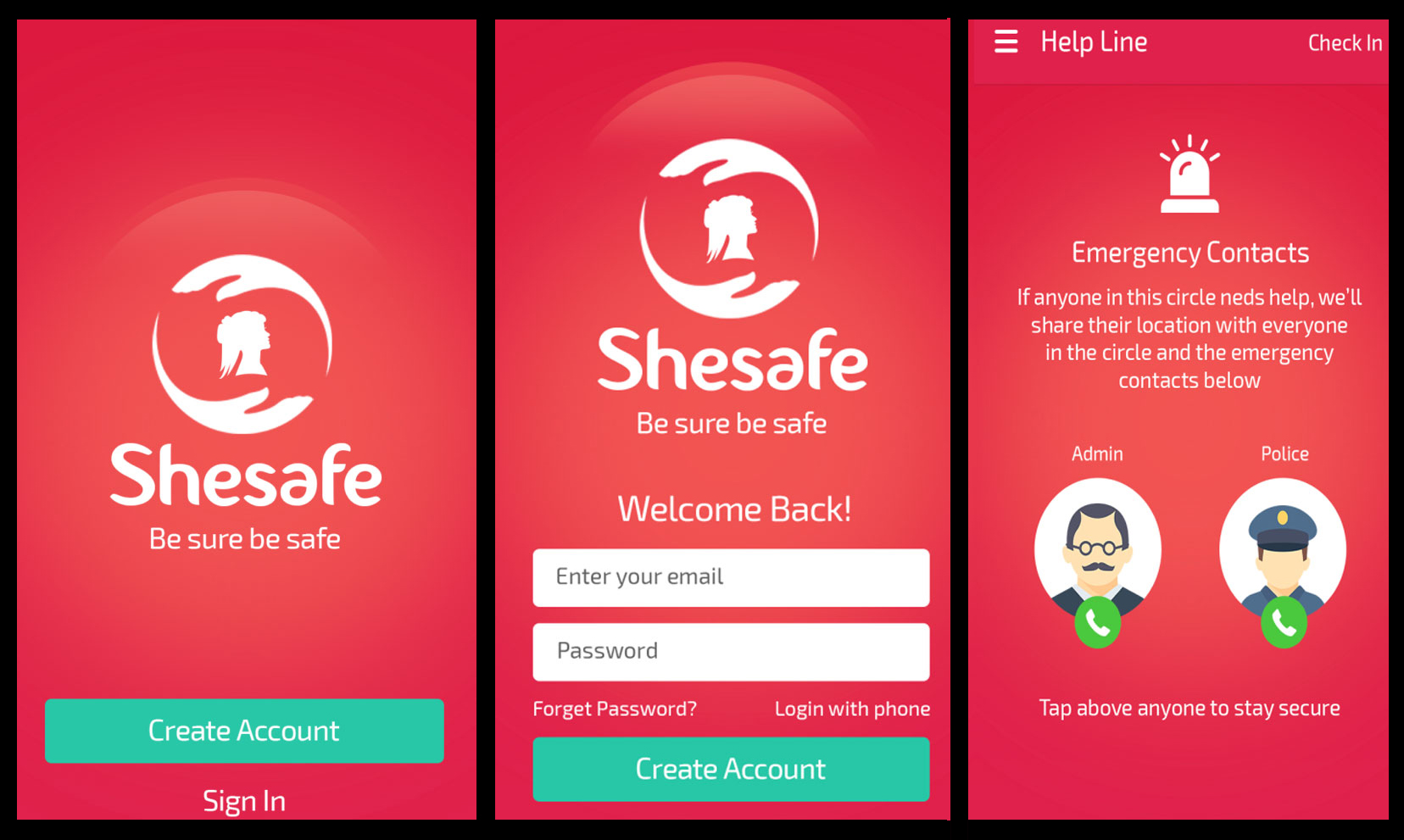 The application is developed by PTI and Matrix Intech, which provides 24/7 assistance to the users.

The SHE SAFE application is packed with features to help women remain secure. The app requires a user to create an account through which information will be extracted by the authorities.

The application is also connected with KPK Police and Cybercrime department of KPK Government, to track down the perpetrators reported by the victim.

Read More: A Detailed Look at She Safe App for Women

It provides the following features: