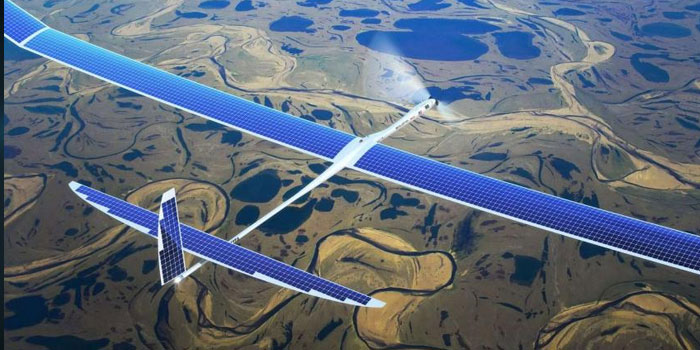 Back in 2013, while the technology was still gaining impetus, Google initiated an ambitious project to beam internet from solar drones across the globe. After a change of name and years of bad publicity for the technology, Google is quietly pulling the plug on it.

Thankfully, the idea itself won’t be scrapped as it will be replaced by the Loon hot-air balloon project, which is much more intuitive. However, the level of futuristic aspirations won’t quite match the original level.

The project was plagued by numerous issues ever since it was brought under Google’s “moonshot” projects’ umbrella: The X. In 2015, the company’s Titan plan, which got its identity from its parent company Titan Aerospace, crashed in an Arizona desert, further giving it a bad reputation.

Couple that with the lack of budgets and practicality & technical difficulties of the endeavor, as we found out when Google tried to implement the transmission of 5G data with the Titan, meant that the moonshot project was actually found to be unreachable by early 2016.

“We ended our exploration of high-altitude UAVs for internet access shortly after (Titan joined X). By comparison, at this stage the economics and technical feasibility of Project Loon present a much more promising way to connect rural and remote parts of the world.”

There is still some hope for the idea; Facebook is still staunchly behind its solar-powered Aquila drone, which also suffered a bad start after a crash in its first flight about a month back. We’ll wait and see whether that plan leads to any fruition.

Google has another moonshot, the Project Wing, which works around the idea of futuristic internet delivery and is similarly affected by false starts. Let’s see how far that one progresses.