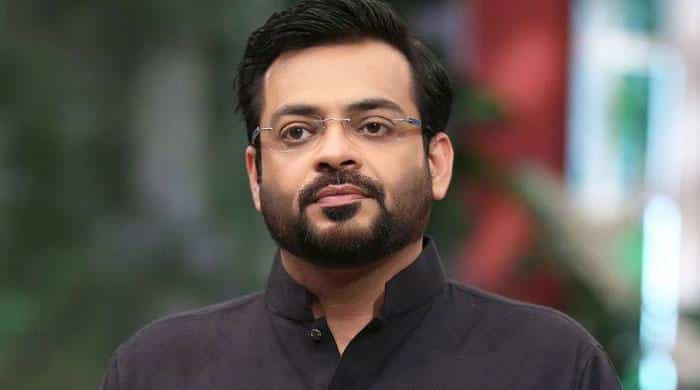 Bol TV, it seems has defied PEMRA’s orders against one of its anchors that was passed recently. The tv channel aired Amir Liaquat’s show, Aisay Nahi Chalay Ga, with the host appearing on show as well on Thursday.

Mr Aamir Liaquat shall not host any programme, or appear on TV in any manner fresh, old or repeat including (but not limited to) as a guest, analyst, reporter, actor, in audio, video beeper, promo/advertisement of his programme or in person, in any manner whatsoever… with immediate effect.

Despite PEMRA’s order, the host appeared last night on the show and went on to criticize PEMRA and used abusive language towards the authority. Because of this, Bol TV was taken off air within several areas in Pakistan. Some areas continued to broadcast the show uninterrupted.

An official at PEMRA said:

There have been incidents in the past where hosts whose programmes were stopped began to appear in other programmes as analysts, or made speeches in public that were covered by different channels.

PEMRA had been receiving numerous complaints about hate speech by Amir Liaquat. The show was also being monitored by the authority from January 2nd to January 24th. Mr. Liaquat was also accused of hate speech and threatening the life of a lawyer and social activist, Jibran Nasir.

Update: Bol TV’s transmission has been suspended in several parts of the country by cable operators.