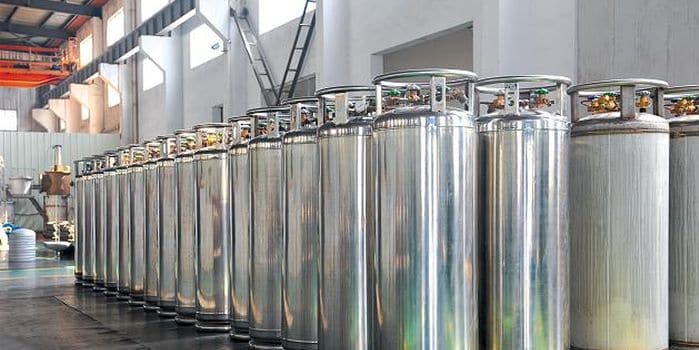 Chairman and CEO of Global Energy Infrastructure Limited (GEIL), with which the consortium is partnering on the project, also participated in the meeting.

Minister for Petroleum and Natural Resources said that this project is a completely private-to-private venture, with no government financing or off-take guarantee, which makes the project the first of its kind in Pakistan. He further stated that the LNG Supply Agreements relating to project have also been executed without the involvement of the Government of Pakistan.

He said that the Ministry of Petroleum & Natural Resources will extend all requisite policy and regulatory support for the project. Minister for Water & Power said that this project augurs well for the gas supply needs of the power sector. Chairman BOI, who is also Chairman of Sui Southern Gas Company (SSGC), said that BOI and SSGC will extend full cooperation to the consortium for the successful implementation of the project.

Under the project, the LNG Terminal will have a capacity of 1,000 mmfcd per day, and it will re-gasify up to 750 mmfcd gas per day as base-load. The project is expected to be completed in 2018. The project, after completion, will account for around 10% of the primary energy supplies of the country, and will be equivalent of 20% of the current domestic natural gas production.

The meeting was also attended by senior officials of the Ministry of Finance, Ministry of Water & Power and Ministry of Petroleum & Natural Resources.