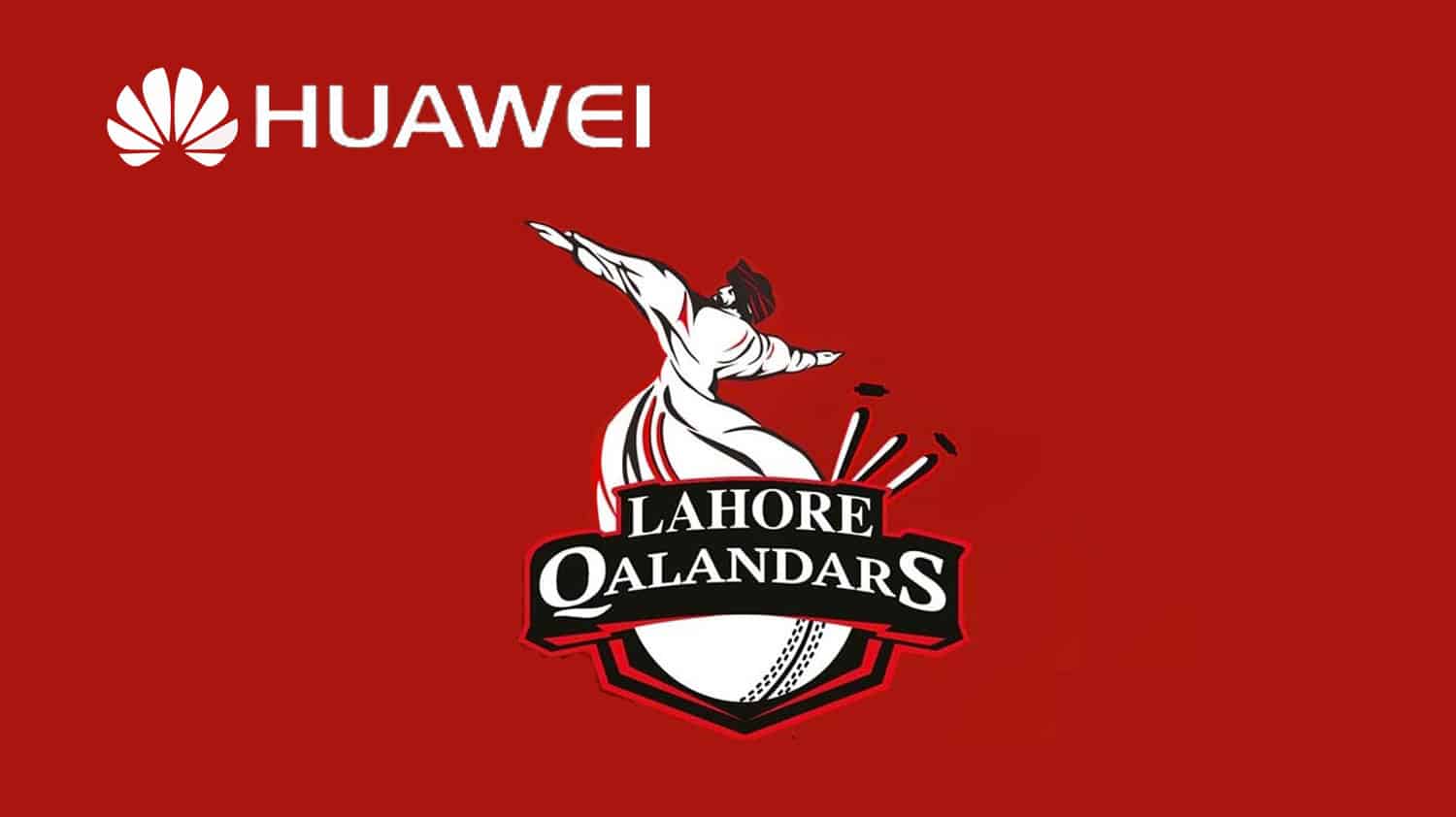 Huawei has announced that it will be sponsoring the competent ‘Lahore Qalandars’ cricket team, in the exciting 2nd season of the Pakistan Super League (PSL), currently being held in the UAE and Pakistan.

In 2017, once again, the leading teams from the main cities of Pakistan are competing in the PSL. These include; Lahore Qalandars, Peshawar Zalmi, Islamabad United, Quetta Gladiators and Karachi Kings.

The Marketing Director of Huawei Salman Javed, in Pakistan stated that: “Huawei is a vibrant brand that has always encouraged cultural activities in Pakistan, in a multitude of ways. From promoting quality music to nurturing creative fashion – Huawei has always indulged in every forms of Art. Taking its socio-cultural initiatives, one step further, This year, we have ventured into a new arena – Sports, to sponsor and nurture a formidable team – Lahore Qalandars, that promises to add immense excitement to the second season of the PSL cricket contest.”

The Pakistan Super League (PSL) is a professional franchise Twenty20 men’s cricket league, operated by the Pakistan Cricket Board (PCB).

In 2017, it consists of five franchises nominally representing the main cities of Pakistan. Established in 2016, the tournament, features many leading cricket stars from numerous countries, whereby it has already gain great popularity.

This socio cultural initiative reflects Huawei’s commitment to constantly bring positive competitive energy to light. The company wants to inspire the youth to compete with passion and put in their best abilities to gain honors and accolades for themselves and the country.