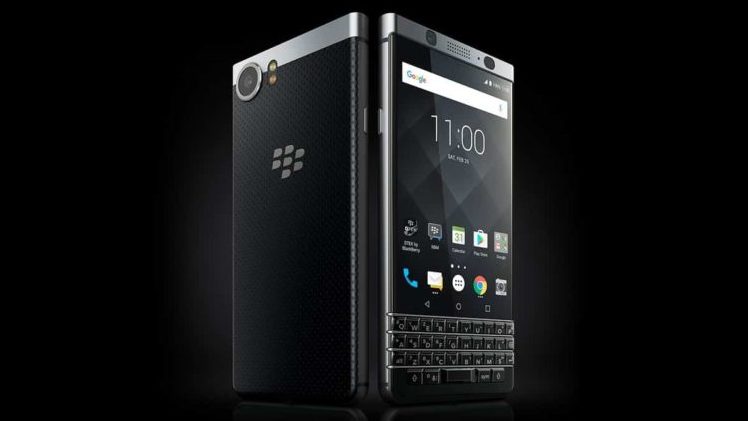 Once the most popular Smartphone company, Blackberry, has been struggling during the past decade. At the Mobile World Congress in Spain their new smartphone, the Blackberry KeyOne, was unveiled along with detailed specifications. 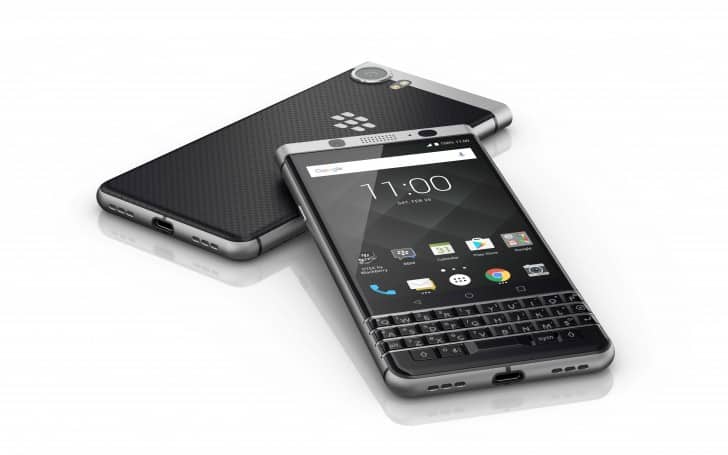 Going Back to Its Roots

It seems as though the company is trying to go back to its roots while keeping up with the more recent trends. The phone features a full physical keyboard, what Blackberry was known for, and a 4.5 inch 1680 x 1080 resolution IPS LCD display (slightly lower than 1080p). The keyboard is noteworthy here as it features keyboard shortcuts, programmable to every single key.

The space bar at the bottom serves as the fingerprint sensor, a neat way to incorporate an important feature in the phone. The KeyOne also features touch keyboard gestures for scrolling and other nifty shortcuts for navigation as well.

Moving towards the insides, the Blackberry KeyOne features a Qualcomm Snapdragon 625 SoC with 3 GB of RAM and 32 GB of internal storage. It has support for a microSD card in case you are worried about space.

Camera Could Be The Dark Horse

The camera might turn out to be a surprise once the phone is reviewed. The KeyOne features a 12 MP Sony IMX 378 sensor on the back. This is the same camera sensor used in the Google Pixel phones which were praised for their stellar quality.

On the front is an 8 MP shooter, standard for most flagships nowadays.

Covering the software side for the KeyOne is Android 7.1 Nougat. Blackberry is known to regularly issue security updates and general software update for their phones. It also comes with the standard suite of Blackberry’s apps like the DTEK app and the Blackberry Hub.

As for the price, Blackberry KeyOne will cost $549 and will be available in international markets from April.