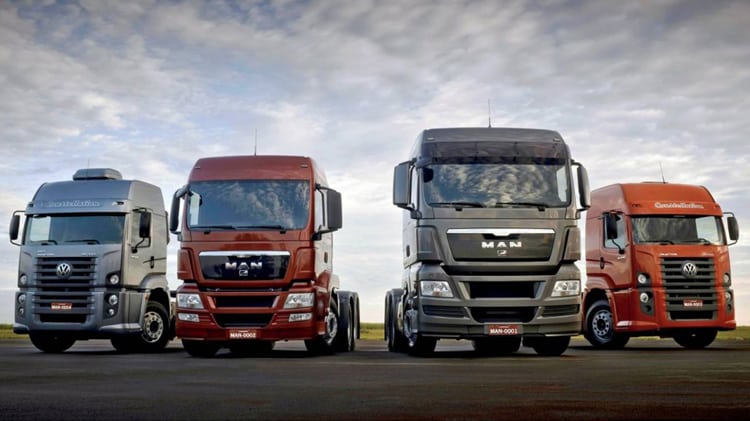 Thanks to the new auto-policy, Pakistan’s automobile industry is expanding steadily and the latest to join its ranks is MAN SE, a manufacturer of heavy trucks.

Due to the introduction of CPEC in Pakistan, the demand of heavy vehicles is expected to grow quickly and manufacturers are flocking to Pakistan to capitalize on this. Volvo has already signaled its plans and now it has another competitor (MAN SE) vying for the same space.

The 250-year old German company has been analyzing the Pakistani market for over five years and the company is expected to make the official announcement about its entry in couple of months. MAN SE is currently operating through fully owned subsidiaries or joint ventures with local companies in a number of prominent countries such as India, Poland, Turkey, China, the US, the UAE South Africa, Uzbekistan and Portugal.

According to auto-industry officials, the National Logistic Cell (NLC) is to give ‘significant orders’ to MAN SE as Pakistan’s leading logistics company is expected to replace its old fleet.

CPEC has made a significant impact in Pakistan to revolutionize things. With a number of projects on-going and pending, heavy vehicles requirement is crucial. To meet these requirements, companies like NLC prefer to use imported trucks due to their high quality.

Instead of opposing the decision, local companies agree that German trucks are more suited to commute on high altitude of Karakoram Highway (KKH), one of the highest paved roads worldwide, connecting Pakistan and China.

The auto partnership between Pakistan and Germany seems to be flourishing. Audi and Volkswagen are already setting up an assembly plant in Karachi and MAN SE is another German brand to join them.

MAN SE, like Audi, is also Volkswagen AG wholly-owned subsidiary. The company is not only expected to set up the plants in Pakistan for local business but also export the cars, which in economical terms, represents a huge development.

Germany representatives are also expected to join Pakistan in the Pakistan Auto Show (PAPS) 2017, which is to be held from 3rd March at the Expo Centre, Karachi.