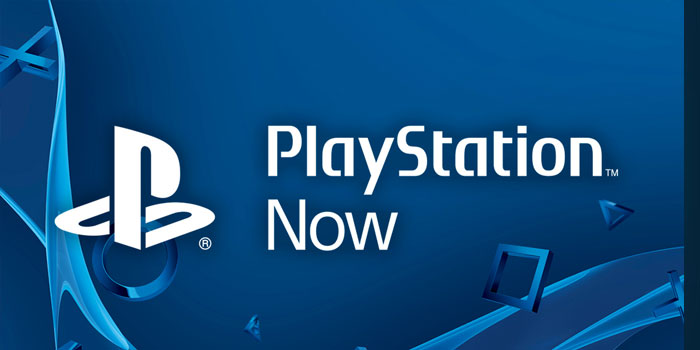 In a somewhat unsurprising move, Sony has decided to add PS4 games to the Playstation Now service. This means that you can now stream PS4 exclusive games via PlayStation Now online service on your PC.

The streaming service currently offers play-ability of legacy PS3 titles (483 to be precise) but has largely avoided PS4 titles so far. However, this is expected to change.

Private tests of the service will start over the next few weeks. The monthly service plan currently starts at $15 so we will have to wait and see if Sony charges extra for current-generation titles.

PlayStation Now will drop hardware support for older devices including the PS3, Vita and older Bravia TVs as well as Blu-Ray players.

Unfortunately, Sony is mum on the kind of titles you can expect on the service, or the availability of the new version of the PlayStation Now when the feature will be available at all. At least, we know that all the titles can be played through a single account, meaning no further premiums will be demanded.

A similar feature is already available for Microsoft users via the Xbox Game Pass, which allows downloading over 100 legacy Xbox 360 and Xbox One games on the Xbox One. The service also costs half of what Sony charges, $9.99. Microsoft announced a release window for it as well which is some time around spring.

With this, Nintendo is the only one left to introduce a similar service for the Wii U or Switch.