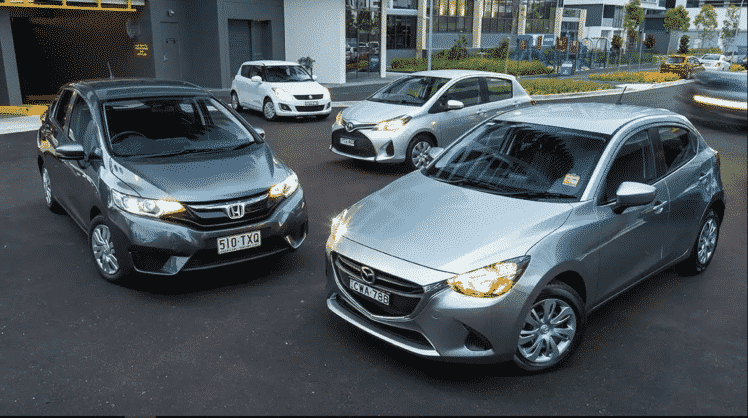 Recently the chairman of Pakistan Automobile Assemblers Dealers Association (PAMADA) suggested that an additional tax be imposed on new cars. This would be a transfer tax that would be on the purchase of new cars within three months of buying the vehicle.

The reason for this tax proposal was the aim of being able to control high own rates that are partly to blame for the high premiums that one has to pay to get a new car in the market.

He further said that investors have a tendency to exploit customers with high own rates when they ask for early delivery of the vehicles they have purchased. No premium would exist if the customers booked their vehicles and made sure they were delivered as fast as possible according to the companies’ schedules.

Moreover, he added that the vehicles are now being produced after individuals place their orders for them. The industry is planning to make this move towards one CNIC being able to order only one vehicle rather than the multiple that were allowed earlier. This also helps with the issue of high own rates.

Booking their cars at company authorized dealerships rather than from just anywhere who might have a slightly lower premium or cost is not feasible, according to the chairman of the body, who said that the customers should also wait for their vehicle to be delivered to them on the tentative date given by the dealer.

Iqbal, Chairman PAMADA, also said that due to the recent rise in the demand for locally produced and manufactured vehicles and essence high premium, OEMs did not encourage premiums and actually carried out customer education campaigns through advertisement and literature. However, they were helpless in front of the behaviour of the customers who demanded immediate delivery against the actual number of days for delivery which benefited the dealers and investors who could now charge own money.

On behalf of the OEMs, Chairman PAMADA also stated that all automakers in the country were working at full production capacity to try and meet the increased demand. To sustain the growth and encourage new manufacturers to enter the local market, he added, stable and consistent policies are needed.