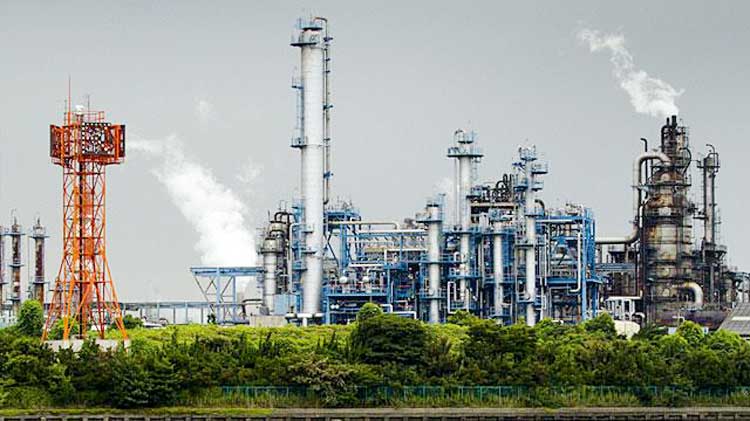 Pakistan’s overall economic environment remains conducive for growth, on the back of accommodative monetary policy, increase in development spending, and CPEC-inspired activities, said State Bank of Pakistan’s Second Quarterly Report for FY17 on the State of Pakistan’s Economy.

The report has also noted the improvements in investors’ confidence as reflected in an uptick in private sector credit, especially for fixed investment purposes; foreign interests in Pakistani companies; and increased production of consumer durables.

Similarly, a surge in import of machinery and raw materials also points to a robust industrial activity and buildup of future productive capacity.

According to the report, the growth in Large-scale Manufacturing (LSM) recovered during Q2-FY17 with increase in production of food, cement, steel, pharmaceuticals, automobiles, and electronic industries.

The growth in agricultural sector is also expected to rebound on account of higher production of cotton, sugarcane, and maize and increased prospects for wheat harvest close to last year after rains in early February 2017.

The report highlights that current account deficit has almost doubled as compared to the last year. This was due to a surge in growth-inducing imports along with non-realization of CSF and decline in exports and remittances.

On an encouraging note, the Report acknowledges that the foreign inflows – FDI, loans, and Sukuk issuance – were little more than sufficient to finance higher current account deficit. The Report, nevertheless, highlights the need to contain current account deficit to manageable levels to sustain external sector stability.

The report also notes that fiscal deficit has increased due to low revenue generation amid higher development and security related spending. While the Report terms sustained increase in development spending commendable, it also underscores the need to enhance revenue collection.

The report shows that average CPI inflation has risen from 2.1 percent in H1-FY16 to 3.9 percent as in H1-FY17 which reflects higher domestic demand and an increase in global commodity prices. However, it highlights that on year-on-year basis, the CPI inflation has fluctuated in a narrow range during this period.

Finally, the report perceives the growth to maintain the upward trajectory while inflation to remain below the target during FY17.​ 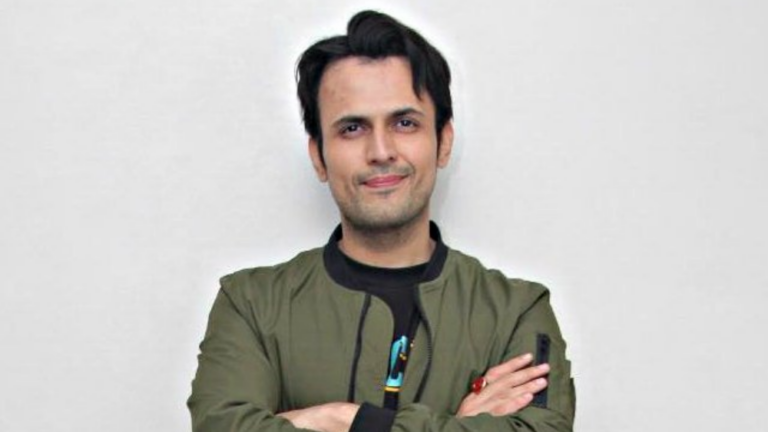 Is TikTok Star Ali Khan Hyderabadi Dead? Not Quite