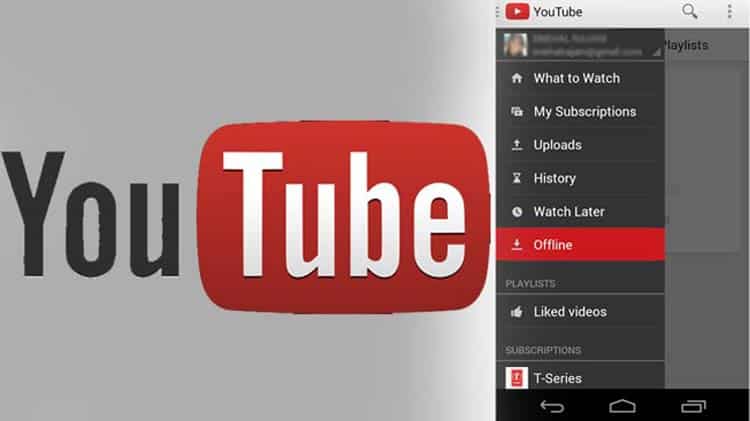 According to YouTube’s own data, there are over a billion users (approximately one-third of the Internet users) who watch millions of hours of videos and generate billions of views on its website every day.

There is a huge chance that you might be one of those users and like me, have often wondered just how much data does a YouTube consumer use up on average.

Well, here’s a complete breakdown of it.

In truth, there is no simple method through which users can find out the data usage since often times, even videos that run in a low resolution mode can still end up consuming a lot of data.

However, if we take the following two factors into account, we can come up with a general idea of how much data has been used up during your binge-watching session approximately:

Discussing the first factor, normally there are different resolutions a video can played in. These include:

The higher the number is, the better the video quality will be and respectively, it will end up consuming more data.

The other issue while assessing how much data YouTube videos consumes is that they are automatically streamed once the user clicks on the video. The speed at which the video is loaded is dependant on the users’ connection speed, implying that video will consume data long before you have even finished watching the video.

To determine how much data is consumed by Youtube videos, we are going to look at the example of the most viewed video at the video sharing site.

Can you take a guess which video that is? Hint: it has been viewed around 2.8 billion times on Youtube.

Yes, it’s the Korean superstar PSY’s Gangham Style, which is available in all resolutions, from 144p to 1080p.

To conduct the experiment, we use firewall and data monitoring software called Glasswire.

Initially when we load any video on YouTube, it has to load the audio track as well. Due to this reason it takes extra time for the video to load and the size of the file is larger. Once the audio track is cached (in the memory), changing the resolution will then only load the video bits. That way, the file size is relatively smaller and takes lesser time to load.

Keeping that in mind, we loaded the video and then changed the resolution to 480p (with all add-ons disabled). The Gangham Style video is exactly 4 minutes and 12 seconds long and according to the source, the audio bitrate is about 128kpbs – which is, 4MB for a 4 minute long video.

Here is what Glasswire showed us in terms of data consumption: 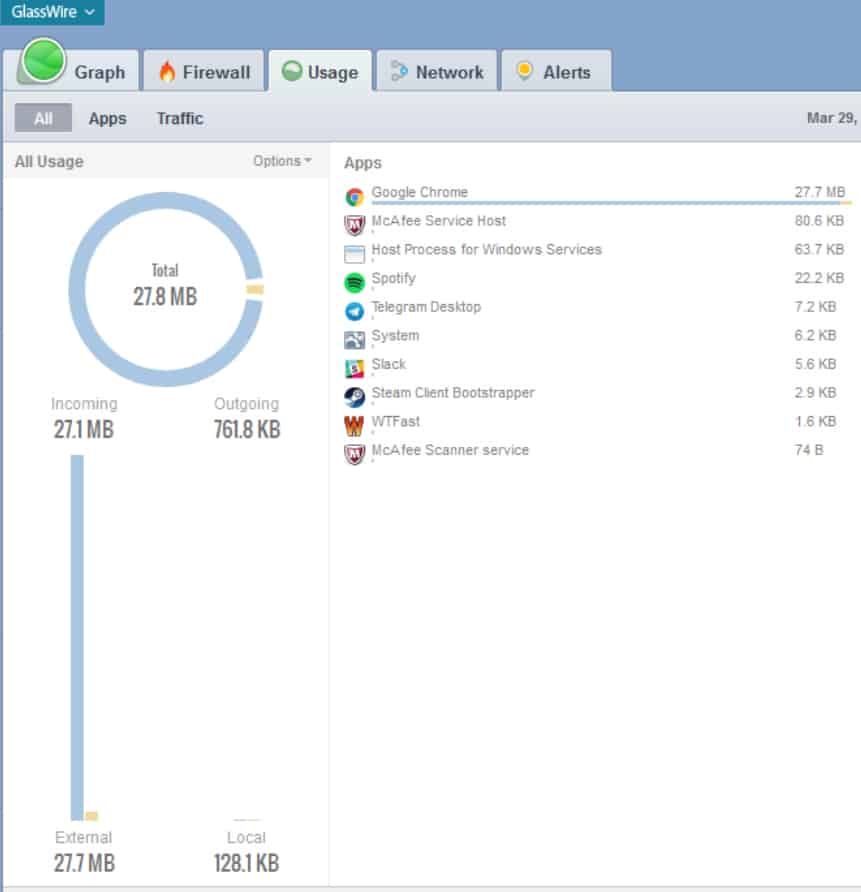 On 480p resolution, the video takes 27.7MB (including the 4MB audio track)

Here’s a complete breakdown of the data consumed at different resolutions:

Let’s Derive A Formula For Approximation

If we know the bitrate and the length of the video then we can derive a formula which can roughly estimate the total volume consumed by YouTube.

Here is the correlation between the Resolution and the Bitrate of a video: 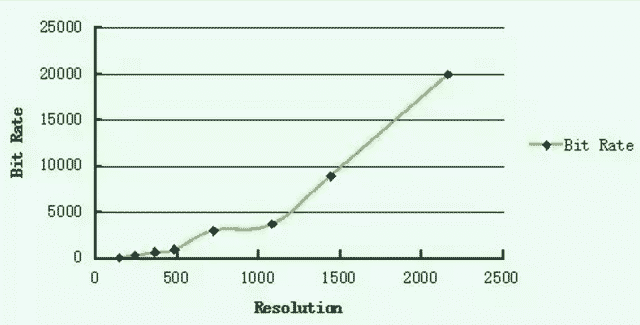 We can see that each resolution has its own bitrate:

As far as the Resolution-Datasize comparison is concerned, here’s how it looks like:

We can use all the information at hand and deliver a formula which can determine the amount of data a video can end up using.

Please note that these are just some general findings and that your mileage may vary based on network quality, variable video streaming quality, etc. Nonetheless, they do give you a good idea of how data consumption comes into play when you are voraciously consuming online video content at your favorite video streaming service.