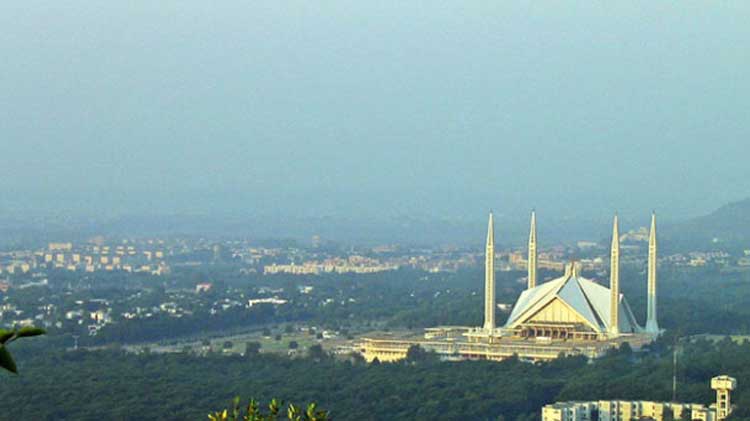 In an unfortunate turn of events, a young journalist named Zeeshan Niazi has passed away due to pollen allergy in Islamabad.

The former Express News reporter was associated with Chinese news agency Xinhua and was married to Sumaira Khan from Khyber News.

Zeeshan’s ambition in journalism was sparked by his father, who is PTV’s former GM – Ejaz Ahmed Naizi.

In addition to working for Express and Xinhua News, Zeeshan also worked for noticeable news agencies such as APP, Geo and Express News.

His funeral services will be held in Peshawar near Nawab Market, Hayatabad on 5th April.

Here’s a video that explains seasonal allergies like pollen and everything you need to know about them.

If you have a pollen allergy and breathe in pollen-heavy air, you may experience symptoms such as:

The best way to overcome the pollen problem is through prevention. For example, if your symptoms are typically at their worst in mid-April, start taking your medications at the end of March.

Similarly, if the weather is predicted to be warm towards the end of winter, contact your doctor about medications that can be taken in advance of pollen season.

According to College of Allergy, Asthma & Immunology, there are two immunotherapy options are available for those with severe pollen allergies:

Earlier this month, Dawn reported that the total pollen concentration in the capital had increased to 74,301 particles per cubic meter.

The present weather is conducive as the days are warmer compared to the colder nights. Cooler nights help the flowers maintain their freshness whereas the warmth and sunshine in the day provides energy to flora and fauna to produce higher number of pollen grains and spores.

As a result, the number of pollen patients has increased drastically, and this is also what caused the death of Zeeshan Niazi.

It remains to be seen whether the authorities take notice of this life threatening problem or not.