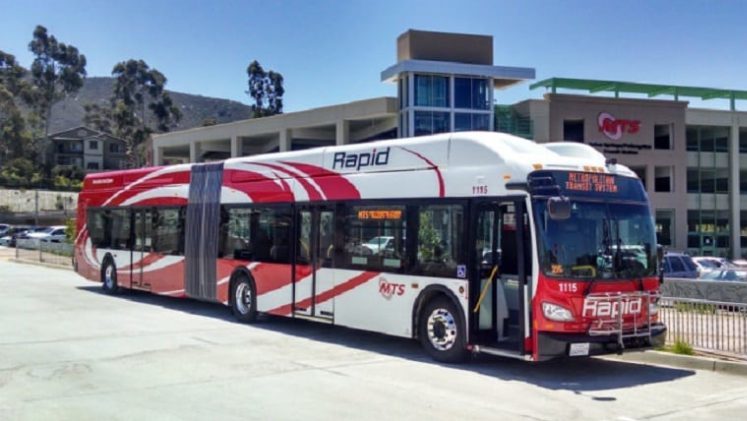 Due to start within the next few weeks, Bus Rapid Transit (BRT) project by the KP government has been appreciated by the members of Peshawar’s District Assembly. The project will cost around Rs. 52 billion and will help reduce Peshawar’s air pollution.

In a district council meeting headed by Qasim Ali Shah, Peshawar’s Deputy Mayor, the members were taken into confidence and were briefed on the multi-billion rupee project. A team actively working on the project briefed the house on the mass transit service and informed the councilors on the different routes of the project. The cost of the project was also discussed.

The briefing also detailed the project’s importance in resolving the transport issues in the provincial capital.

Shahid Alvi, a BRT team member, said that the BRT will be a self-sustaining urban transport system. He added that the project is based on a 3rd generation transport model, which is currently being used in China only.

The total cost of the project has been stated as Rs 52.36 billion. Alvi added, “The cost of infrastructure and establishment of depots is Rs39.27 billion, the estimated cost of utilities in the project is Rs4.2 billion.”

The house was told that every passenger would have to pay Rs. 25 to Rs. 50 as fare, depending on the route. The KPK government will not be providing any subsidy on the service in order to make it self-sufficient, so that all expenses are covered by the project itself.

Nazim Peshawar, Arbab Asim, who is also the CEO of the BRT project, said “The service will also be very helpful in reducing the traffic problems as citizens will prefer to use the BRT for transportation instead of personal cars,” and that nearly half a million people will use the service on daily basis.

The district councilors commended the attempt to establish such a transport system in Peshawar which is also encouraging economic activities and improving the environment in the city.

According to the World Health Organisation (WHO), BRT will help cut carbon dioxide emissions in Peshawar by nearly 31,000 tonnes within its first year of operations. The reductions are said to rise to 62,000 tonnes by 2026 and 77,000 tonnes by 2036.

This is possible thanks to the use of 400 fuel efficient buses and reduction in diesel powered vehicles in the city. Prior to this, Peshawar was categorized as one of the worst cities in terms of air pollution.

The green nature of the project is one of the major reasons behind Asian Development Bank’s investment in the BRT Peshawar project. It is hoped that reduction in carbon emissions and the tree plantation campaign will improve the environment of the city.