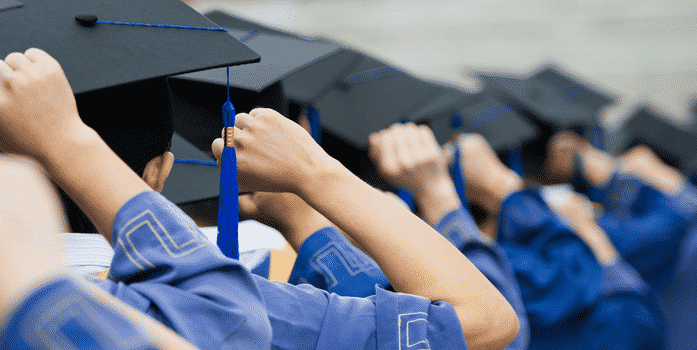 A Hi-tech campus of Virtual University (VU) has been set up in the remote area of Sui, in Dera Bugti (Baluchistan) at a cost of Rs 20 million through sole funding of Pakistan Petroleum Limited (PPL).

PPL will also bear the operational cost of the VU campus in the future.

The VU campus is equipped with an advanced computer lab comprising 32 systems and an 8-MB fiber optic value-added network to provide online courses leading to a bachelors, masters and doctorate in a host of disciplines, including information technology, management and liberal arts.

VU will be managed by Taaleem Foundation, a local civil society organization working in the education sector.

The campus has been inaugurated recently and 100 scholarships have been announced for students of Balochistan Public School (BPS). The scholarships, the annual cost of which is Rs. 2.3 million, will enable 10 deserving girls and boys each from grade 1 up to 10 to study free of cost.

Pakistan Petroleum Limited (PPL), the main sponsor of UV campus, has also been supporting BPS since its inception in 2007. Initially, an amount of Rs. 14 million was given for renovation of the school building and hostel, followed in 2009 by a similar financial commitment for over 70 scholarships for secondary students for a period five years.

PPL’s maiden CSR project, SM&GC was established as a primary school in 1957. During the last six decades, the facility has been continuously upgraded with the addition of a girl’s college in 2009. Over 3,000 local students, of which 45 percent are girls, benefit annually from SM&GC.

The company spends nearly 80 percent of its annual CSR budget in Balochistan. In 2015-2016 alone, about Rs.800 million were spent in the province from a total budget of nearly Rs.1 billion.