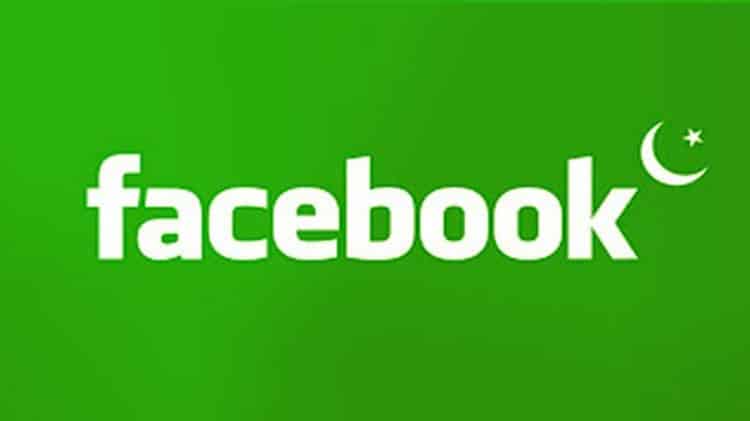 A Vice President of Facebook is going to visit Pakistan next month to discuss the matter of blasphemous content on social media and other related issues with Pakistani government, revealed Ch. Nisar, Minister of Interior today.

Ch. Nisar had previously hinted that Facebook team has confirmed the government about a visit to Pakistan for discussion on matters that are pending between the social media giant and government of Pakistan.

Today, in a more detailed talk, he confirmed that a Vice President level official from Facebook will be here in May 2017.

While Nisar didn’t specify the name, we think that Vice President for Global Agency Relations or someone from legal and regulatory team would be coming to Pakistan.

PTA Chairman, in one of the recent standing committee meetings, had briefed the Senators that Facebook had been cooperating in removing the objectionable content from its website, however, the response has not been to the satisfaction of Pakistan Telecommunication Authority.

It maybe recalled that Facebook hired Badar Khushnood as a product growth manager for Pakistan just past week, indicating that Facebook has started to pick up its relation with Pakistani market (and probably with government as well).

It merits mentioning here along side issue of blasphemous content, Facebook would also be asked to be more open in sharing users’ information [of convicts or even the charged individuals] with the government.