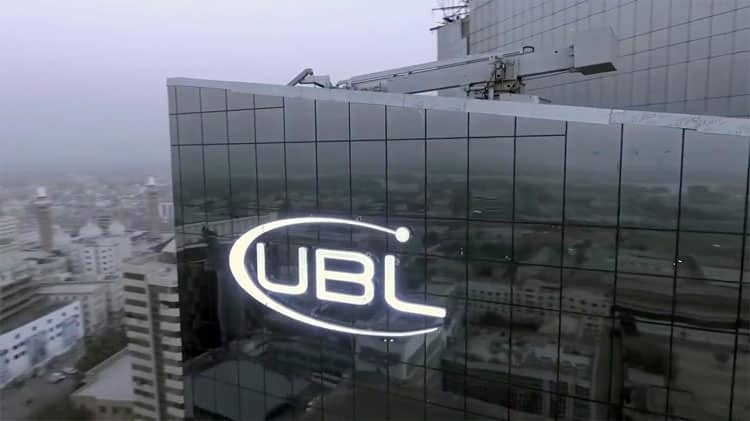 United Bank Limited (UBL) recorded zero growth in profit during the first quarter of 2017 with varied earnings through heads of interest income and non-interest interest.

According to its declared financial results (consolidated), UBL made a profit of Rs 7.57 billion during the period of January to March 2017 against of Rs 7.56 billion reported in the corresponding period of last year.

Analysts were of the view that the declared profit was above expectations as growth in profit is a challenge in the prevailing scenario of low interest rates and higher taxation.

Besides, the leadership crisis at the end of first quarter caused damage to the bank’s image, and it contributed to in share prices in the stock exchange.

Last year in 2016, the bank saw a decline of 1.8 percent in its profits in the same quarter. The bank, however, observed all expenses to close the full year of 2016 with profit of 4 percent. It should be noted that very few banks reported growth in profits.

Now that the new leadership has taken over control, the bank is expected to smooth operations and it could bode well for its business and profitability in months to come depending on the vision of top banker Sima Kamil.

Besides, the net interest income (NII) of the bank increased slightly to Rs 14.09 billion due to low interest rates which have been stable at 5.75 percent for nearly a year. The bank earned Rs 11.6 billion from non-interest sources mainly on gain on sale of securities, fee commission and brokerage income.

The banks earnings through gain on securities fell considerably due to maturity of Pakistan Investment Bonds (PIBs), which lower down its contribution in bank’s profitability.

The bank total revenue earning stands at Rs 20.9 billion​. Its earning per share stand at 6.14.