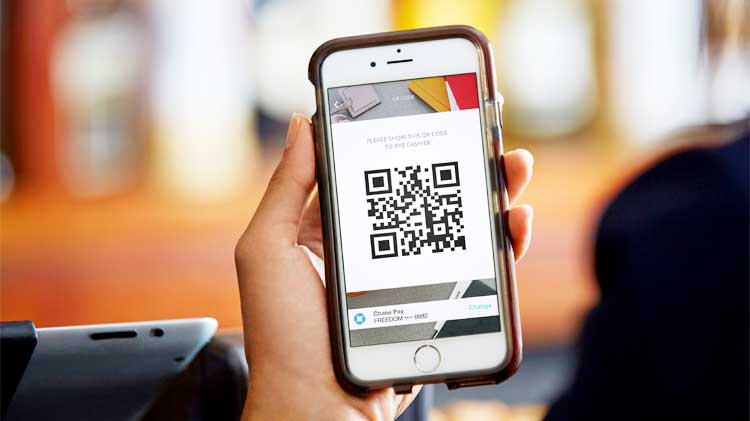 About 31 percent Pakistanis are likely to use Mobile payment systems for online shopping against 86 percent in China and India.

A new global survey revealed that Internet users are increasingly concerned about their online privacy, and that 49 percent of users polled say lack of trust is their main reason for not shopping online.

The 2017 CIGI-Ipsos Global Survey on Internet Security and Trust, undertaken by the Centre for International Governance Innovation (CIGI) and conducted by global research company Ipsos, reached 24,225 Internet users in 24 countries, and was carried out between December 23, 2016, and March 21, 2017.

Propensity to use online payment systems on Mobile Phones varies greatly by country, with most G-8 countries near the bottom of the list, and emerging economies near the top. 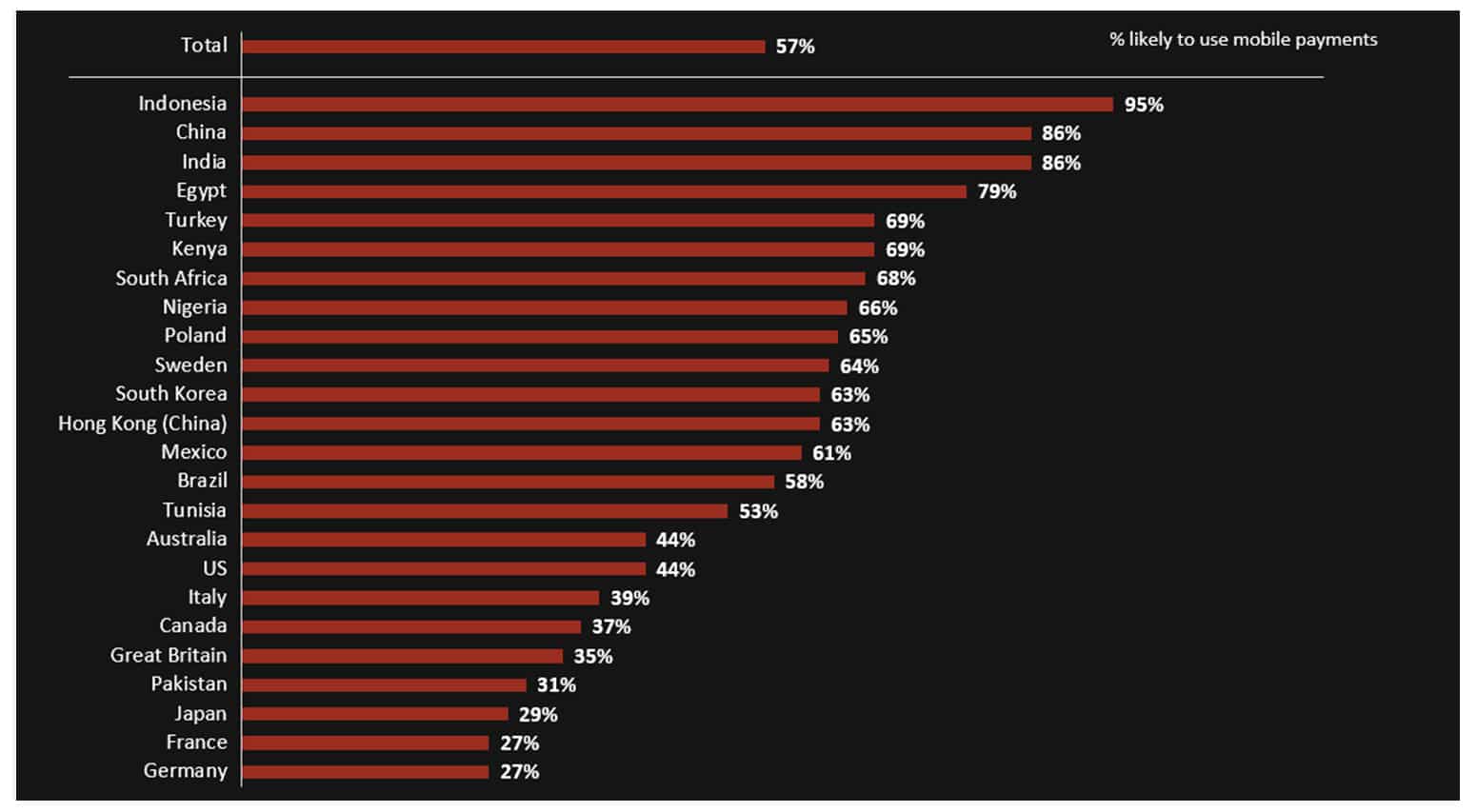 The global Survey was developed to help support the work of the Global Commission on Internet Governance (GCIG).

Among those who never shop online, the key reason they do not is a lack of trust. 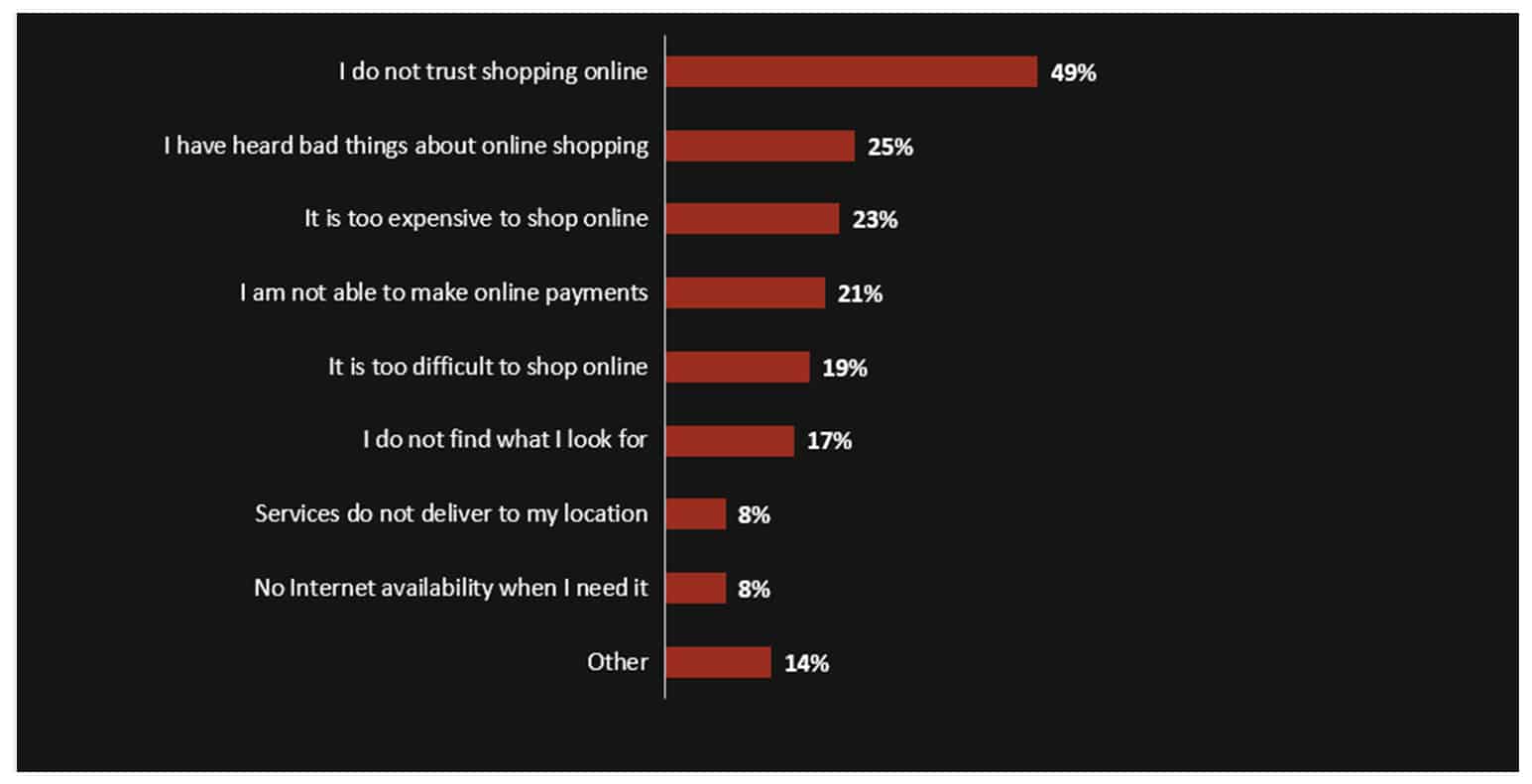 The survey results suggest that the resulting impact on trust is hindering further development of the digital economy.

Among those worried about their privacy, the top sources of concern were cyber criminals (82%), Internet companies (74%) and governments (65%). 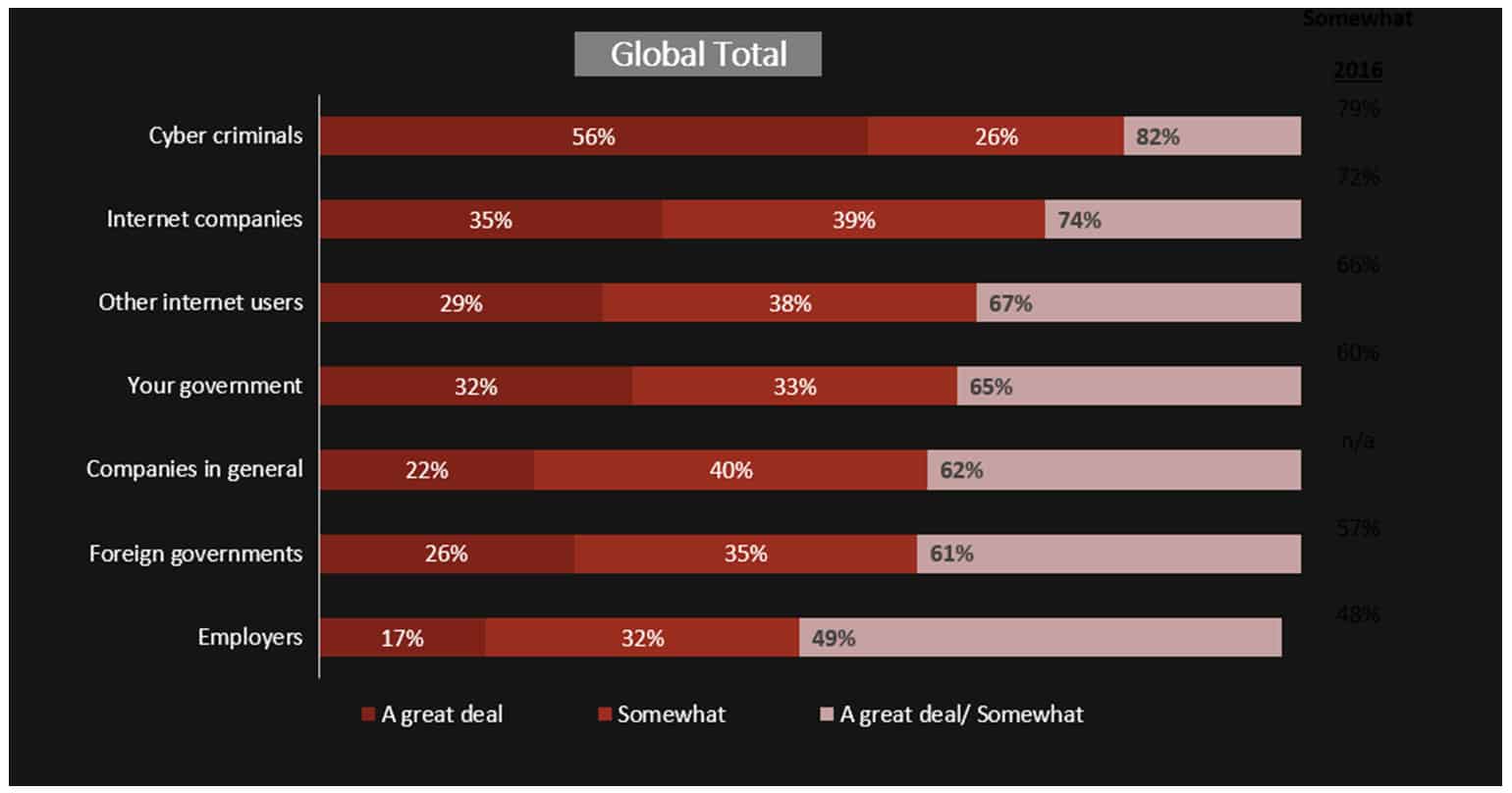 Fifty-five percent of global respondents indicated that they prefer purchasing online goods and services made in their own country.

“The lifeblood of the Internet is trust, and when that is damaged, the consequences for the digital economy are nearly irreparable,” said Director of CIGI’s Global Security & Politics program Fen Osler Hampson. “The results of this global survey offer a glimpse into why policymakers should be concerned, and why there is a strong link between user trust and the health of e-commerce,” he said.

Lack of trust is most likely to keep people off e-commerce platforms in the Middle East, Africa and Latin America, suggesting that the potential gains of e-commerce are not spread evenly around the globe.

The survey also revealed great differences in e-commerce behavior when it came to how users are purchasing goods online. For example, in China, India and Indonesia, more than 86 percent of respondents expect to make mobile payments on their Smartphone in the next year, compared with less than 30 percent in France, Germany and Japan.

Even in the digital world, location still matters. Fifty-five percent of global respondents indicated that they prefer purchasing online goods and services made in their own country.

“The survey confirms the importance of having adequate consumer protection and data protection in place, areas where many developing countries are lagging behind,” said Shamika N. Sirimanne, Director of UNCTAD’s Division on Technology and Logistics. “More capacity-building is therefore urgently needed,” she added.