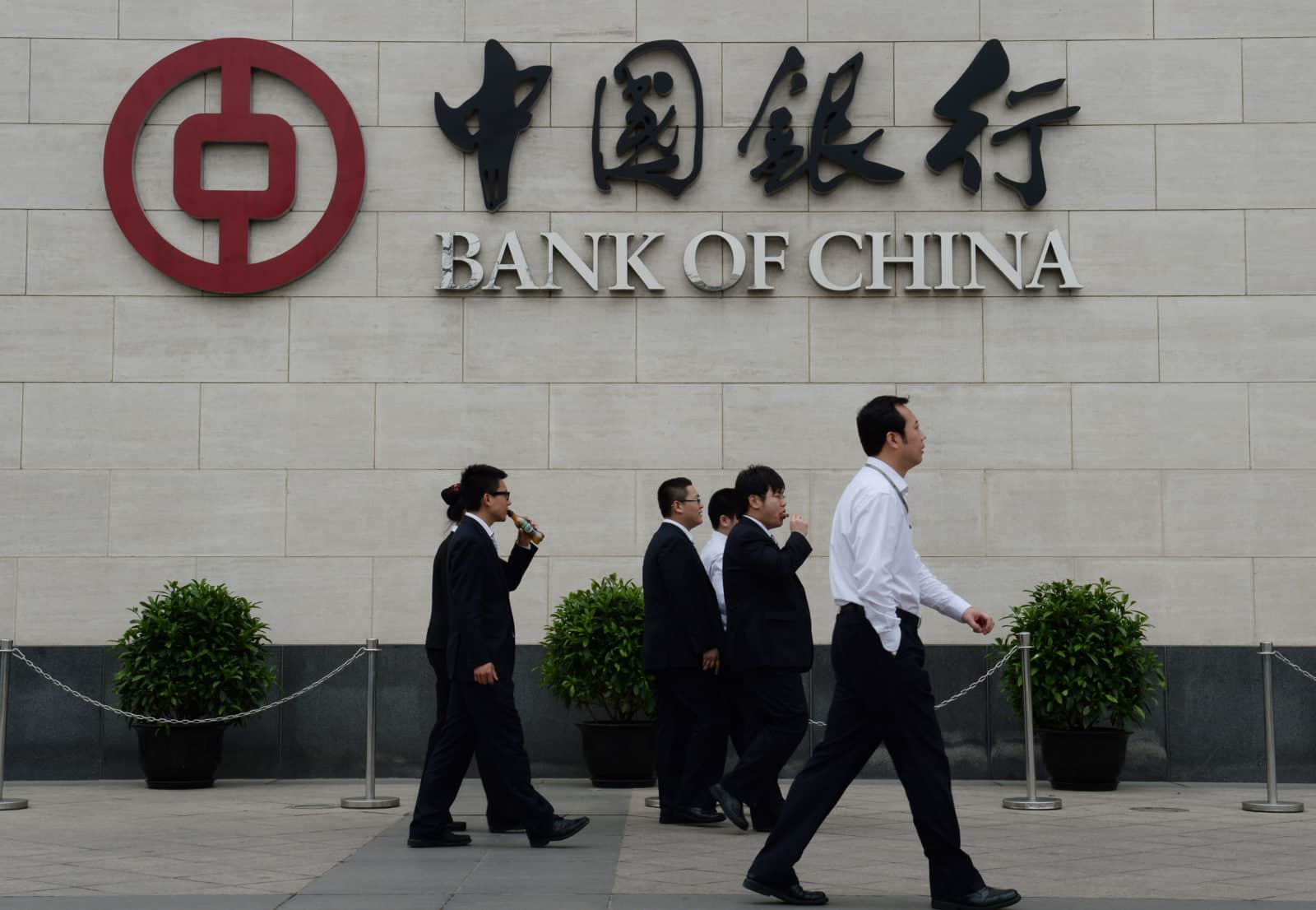 Sate Bank of Pakistan (SBP) has issued a banking licence to the Bank of China. The bank will commence its business in branch mode after meeting other regulatory requirements.

The bank will initially bring US$ 50 million to fulfill the Minimum Capital Requirements of SBP.

The long term objective of the Bank of China is to increase its market penetration by opening branches in major cities of Pakistan aiming to be one of the largest foreign banks in Pakistan.

This will be the second Chinese bank operating in Pakistan as Industrial and Commercial Bank of China (ICBC) has been functional since 2015 with major operations in big cities.

The Bank of China is a subsidiary of China Central Huijin, investment arm of the Government of China.

The Bank of China is not only operating in the Chinese main land, but its footprints have reached 50 foreign countries. Nineteen of those countries are located across Chinese “One Belt One Road” initiative. At the end of 2015, the Bank had a total of 11,633 institutions including 644 in overseas markets.

The Bank of China is the 4th and 5th largest global bank in terms of Tier-1 Capital and total Assets respectively. It is listed on the Shanghai Stock Exchange and the Hong Kong Stock Exchange.

The Bank of China aims to provide differential and specialized banking services to effectively serve the financing needs of China Pakistan Economic Corridor (CPEC) related projects by leveraging on its experience and global technology platform.

The Bank of China’s entry into Pakistan represents growing confidence of international investors on the country’s banking sector and stable economic outlook.

Pakistan’s Habib Bank Limited (HBL) is also working to set up its branch in China.

National Bank of Pakistan (NBP), on the other hands, is waiting for getting license to set up its branch in China.