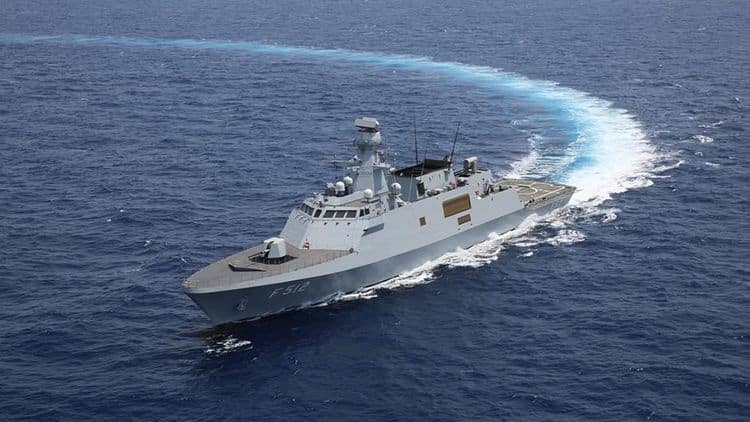 As per Defence Turkey, a defence publication, the contract between the two allies will be finalized by June 30, 2017.

Deniz Haber, a Turkish publisher, reported that the MoDP visited Tuzla Shipyard in Istanbul and received a detailed presentation on the MILGEM Ada Corvette platform. In an interview with a Turkish government-owned news agency, Anadolu, Rana Tanveer said that the current plans project that some of the Corvettes will be built in Turkey while the rest will be assembled in Pakistan.

This the third major contract between Pakistan and STM. Previously, STM was tasked to provide the Pakistan Navy Fleet Tanker (PNFT) and Agosta 90B submarine upgrade platform.

About the MILGEM Ada Corvette

The MILGEM Ada Corvette of the Turkish navy is optimized for anti-submarine warfare (ASW) operation. It is equipped with following: 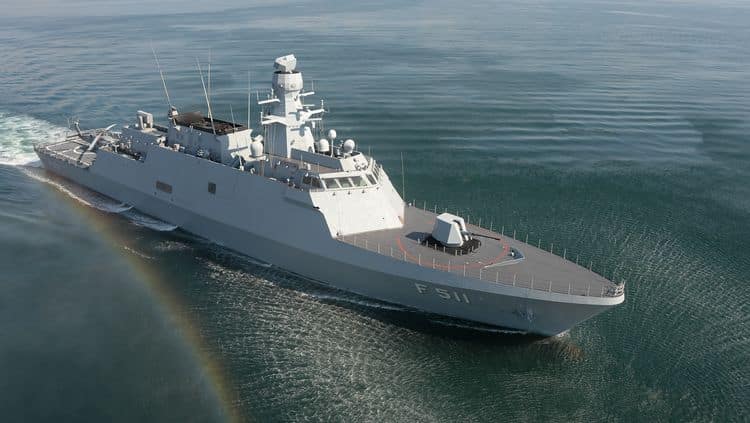 Other variants of the MILGEM platform, like the LF-2400 light frigate and I-Class frigate, are equipped with vertical-launch systems for anti-air warfare missiles.

For the time being, Pakistan’s desired configurations or designs have not been disclosed. It is assumed that the model is similar to the MILGEM Ada Corvette, but with some modifications as per Pakistan Navy’s requirements.

It is said that Pakistan might be looking to replace US-origin subsystems and weapons with alternatives and these could come from Turkey, Europe or China.

Statements from Turkey and Pakistan indicate that Karachi Shipyard & Engineering Works (KSEW) will be involved in the new MILGEM corvette project. Details are still not known but its PNFT was any indication, KSEW will assemble the ships using manufactured kits from Turkey and integrate its own local subsystems and weapons.

Depending on the configuration requirements of Pakistan navy’s new corvettes, the total value of these programs is expected to cost around US$ 1 billion, as per STM CEO Davut Yilma’s statement to Anadolu Agency. He added that under standard configuration, each MILGEM Ada would have cost $300 million but Pakistan is planning to use its own industry for some of the equipment, the price will drop to $250 million per ship.

STM is waiting for July, after the new fiscal year’s budget is finalized, to start work on the contract.

Importance of the New Ships

Pakistan Navy is supplanting its obsolete Type 21 frigates as a priority and the MILGEM platform will be used to patrol Pakistan’s exclusive economic zone (EEZ). During a war, MILGEM’s ASW and anti-ship warfare capabilities will give a huge boost to its anti-access and area-denial threshold.

STM has also offered its FAC-55 fast attack missile craft system to Pak Navy in response to its requirement of four to six new FACs to protect its ports.

Turkey announced Pakistan’s interest in obtaining the MILGEM Corvettes back in June 2016. During Pakistan’s biennial defence exhibition, IDEAS, in November 2016, Deputy Undersecretary for Turkish Defence Industries (SSM) Mustafa Şeker, confirmed that Turkey will give out a loan of $400 million to Pakistan. 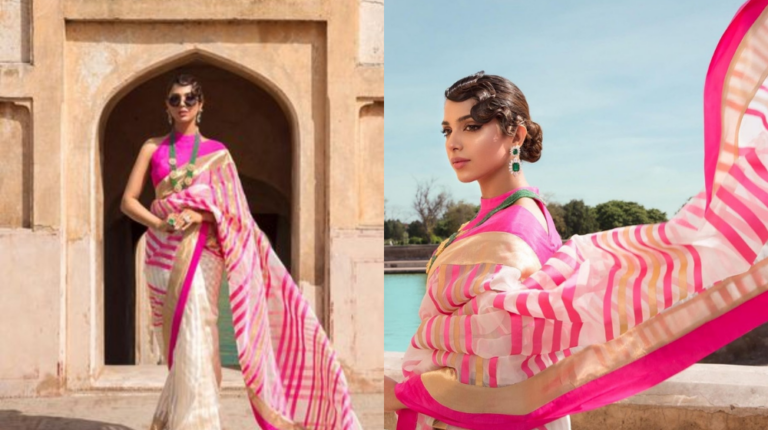