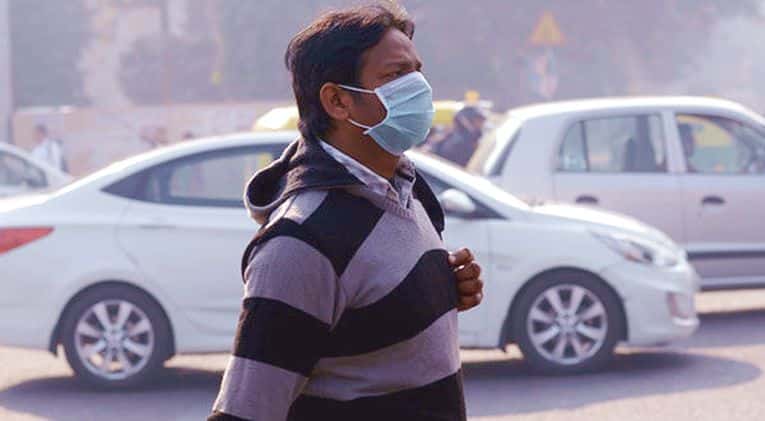 Thought you were the only one Karachi resident who noticed the odd smell in the air?

Well, you are not alone. A strange smell has indeed consumed one of the largest cities in the world and all of its residents are trying to discover the reason behind it.

Since yesterday, numerous people from Karachi have complained of a distasteful smell in their surroundings. Many people have remarked that it seems to be almost everywhere they go. The matter has been trending on social media and people are discussing the reasons behind this odd occurrence.

Lets take a look at what people are saying about it over social media. Some of them have found the humor in this situation as well.

What is this weird smell. Why is Karachi stinking all of a sudden?

Lots of people complaining about some smell in Karachi. It must be really terrible since they actually noticed it. Usually they're immune.

Some have argued that it’s the smell of all the piled up trash in the city which has started decomposing due to the unbearable heat.

However, there are no confirmations and the real reason behind this odd and repelling smell is still unknown. A weather expert has shared one possibility about the origin of this smell which is backed by strong evidence. 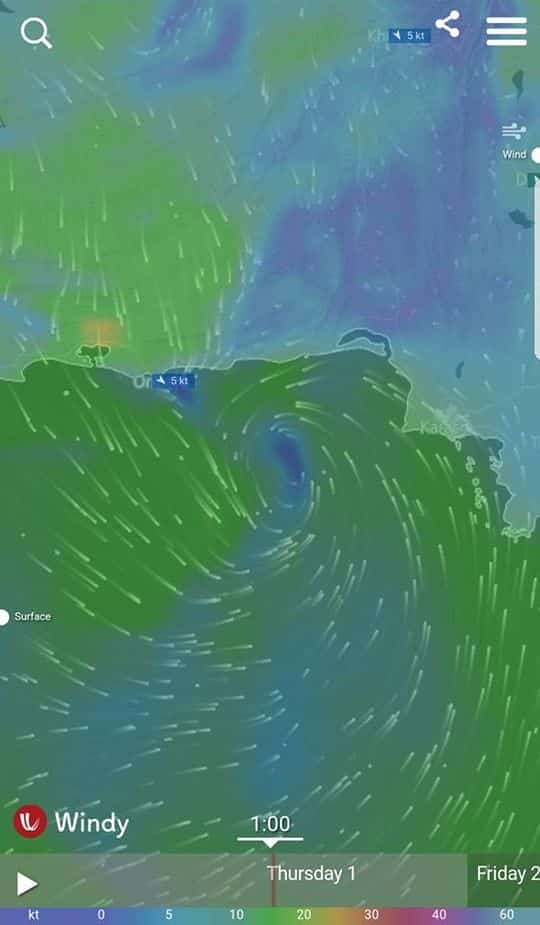 According to the source, a strong easterly wind shift off the Arabian Sea has reached Karachi due to a low pressure region around Karachi. As the deep sea air reached the coastal city of Pakistan, its citizens started experiencing the odd smell.

Considering the cause of the smell, it should go away as soon as the wind patterns change over the Arabian Sea or around the coastal areas of Sindh.