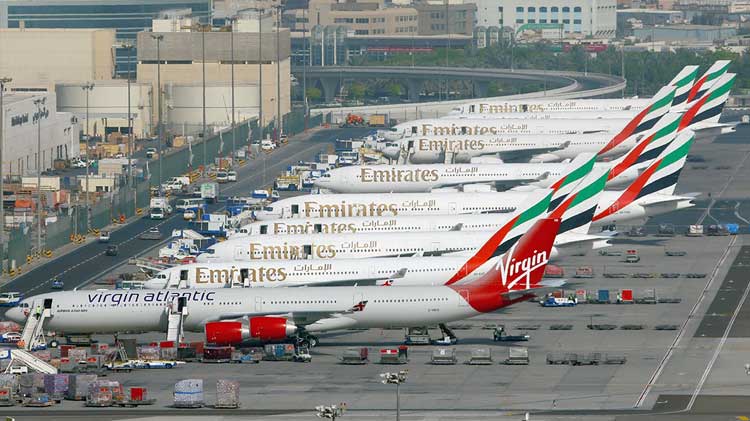 Embassy called the news reports as unfounded and propaganda. “There are no visa bans on any category of Pakistani applicants,” the embassy wrote to Pakistan Foreign Office.

Embassy didn’t say anything about the fate of UAE based news portals that were first to report the news.

Not to mention, travel agents in Dubai and Pakistan were advised by Dubai government to not to accept any 90-days visa applications from Pakistani and Filipino nationals.

These travel agents, who took it to the social media and were initial source of information, spoke with news outlets and confirmed that they had received a memo from Dubai government on the matter.

After backfiring, however, it appears that Dubai is taking back the decision.

“We have been directed to refuse applications for the three-month visa starting June 1,” told a travel agent Noor Muhammad while speaking with Dawn.

“They wanted to keep this unofficial, and it is likely they will continue to suppress any such requests from Pakistani citizens”, told ProPakistani a Islamabad based agent.