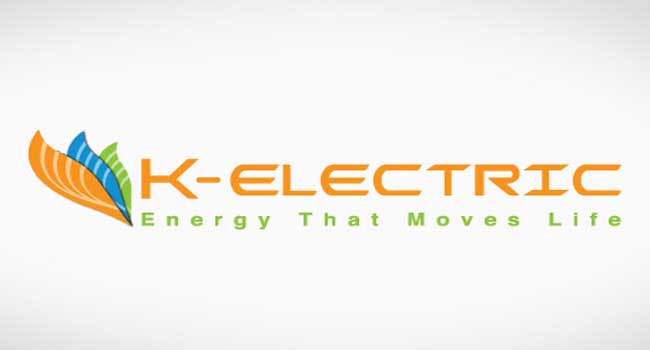 Shanghai Electric Power Company has retained its interest in acquiring major shareholding in K Electric by making a fresh public announcement for the same. It again showed its interest in Pakistan’s biggest electricity utility company.

Soon after the expiry of its offer period due to the delays in regulatory affairs, the Chinese company continued its commitment and efforts to acquire 66.4 percent shares in K Electric, which has more than 2.2 million connections.

It is pertinent to mention here that Shanghai Electric Power Company made its first public announcement of its intention to acquire majority shareholding in K Electric on 30 August 2016, an offer which is going to expire on June 30th.

The good news is that Shanghai Electric Power submitted its application to regulatory authorities, mainly the Security and Exchange Commission of Pakistan (SECP), for showing its interest to acquire 18.3 million ordinary shares of K Electric Limited.

According to the communiqué, the fresh public announcement of intention shall be published in leading dailies on June 17 as per procedure. Arif Habib Limited will act as the Manager for the offer.

Shanghai Electric Power, with a long history of 134 years, is one of the major electric energy companies in Shanghai. It is principally engaged in the development and construction of electricity as well as its operation and management business. Its annual power generation stands at 35.23 TWh with an installed capacity of 9362.7 MW.

Shanghai Power Company continues to be fully committed to the transaction pending receipt of regulatory and other approvals, and it will make a fresh public announcement of intention in accordance with the prescribed formalities immediately, the stock filing said.