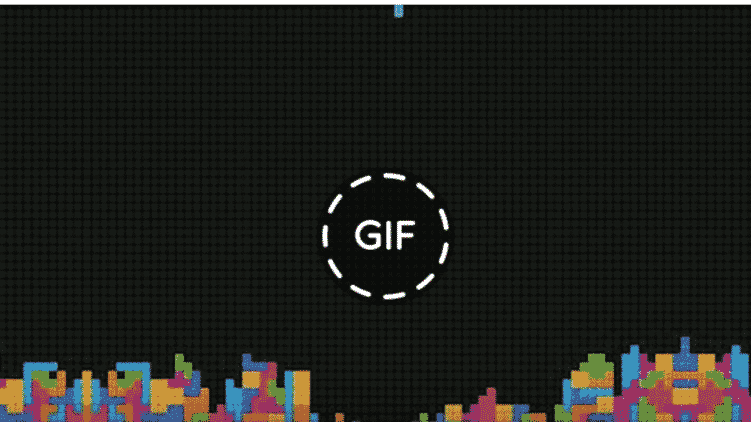 The GIF image format turned 30 years old today. Marking the 30th anniversary of the format, Facebook is rolling out a dedicated GIF button for its social network for everyone.

Facebook began testing the button around 3 months ago. The social media giant also announced that over 13 billion GIFs were sent on Messenger last year with 400 million sent over the New Year.

Facebook’s GIF button lets you directly post an animated image in your comments from online GIF hosting sites like Giphy and Tenor. It also shows the trending GIFs, same way that Messenger shows them.

GIF support itself has been available on Facebook for over 2 years now. Users had to find, then copy paste a GIF URL in order to comment with an animated GIF. This button makes it a lot easier to react with a GIF, especially on smartphones (where switching between apps is such a bother).

Right now the GIF button is available for comments only, however, Facebook is looking to add it to the News Feed posts in the future due to rising user demand.

Facebook had the GIF support ready for several years before adding it. They were hesitant to deploy GIF support as they were afraid of its impact on the News Feed. Users found workaround for adding GIFs despite Facebook not having official support for it until 2015.

Now the company is keen on improving the News Feed experience by adding GIFs, auto-play videos and colored status.

One thing that’s still debated upon is the pronounciation of the “GIF” acronym. Just for fun, Facebook is running a poll on how it should be pronounced. Officially the Oxford dictionary accepts both pronunciations. The creator of the GIF format, Steve Wilhite seems to disagree:

The Oxford English Dictionary accepts both pronunciations. They are wrong. It is a soft ‘G,’ pronounced ‘jif.’ End of story. 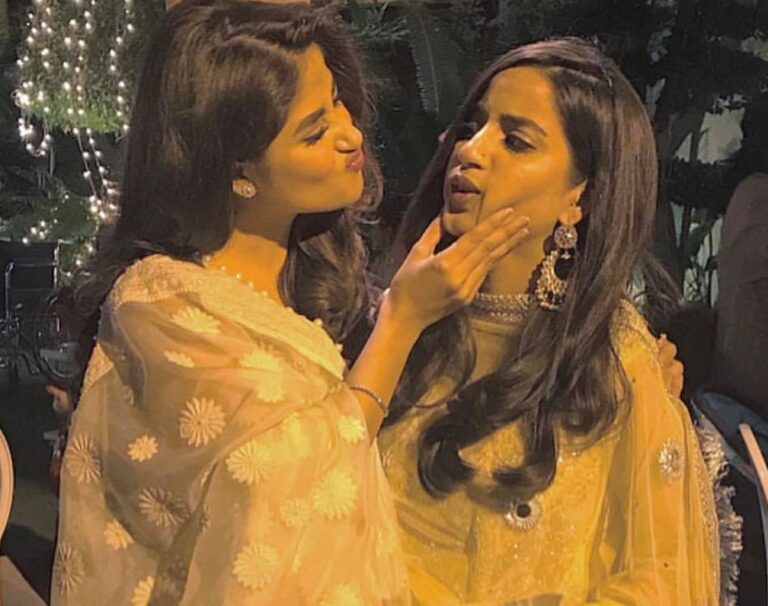 Sana Javed and Mohib Mirza To Star in Upcoming Dr…