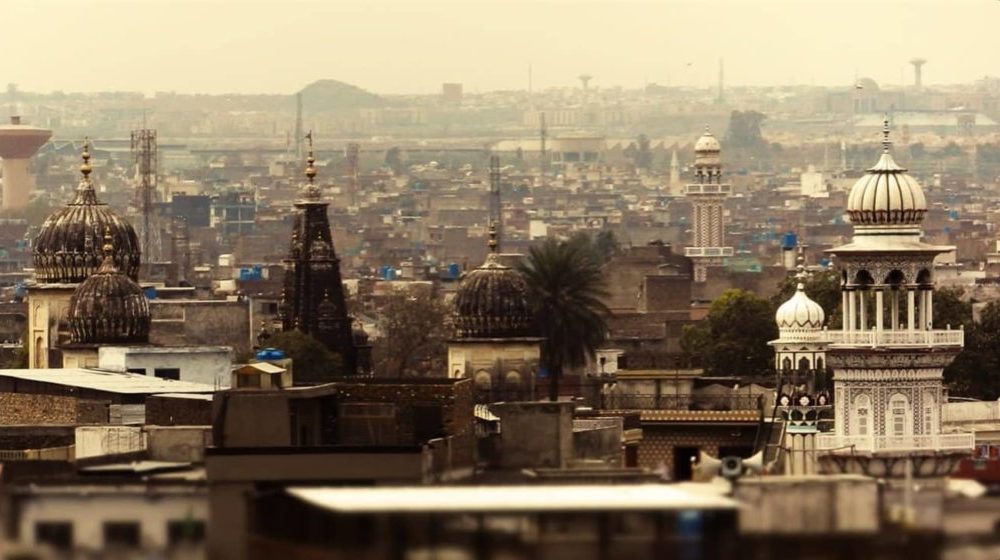 The Excise and Taxation Department Rawalpindi has failed to collect property tax worth Rs 700 million from newly included 14 Union Councils.

According to sources, a Regional Excise Office made a report and tendered to DG Excise Punjab raising the issue that residents have refused to pay property tax. He further mentioned that property tax recovery could not be made since several cases are in courts.

It is pertinent to mention here that the relevant UCs were included in Rawalpindi area and Excise and Taxation Department Rawalpindi had to collect property tax from 2012-13 fiscal year till now from the owners.

Another Tax on Properties in Rawalpindi

Speaking of property tax, the Rawalpindi Municipal Corporation (RMC) recently held a meeting chaired by RMC Deputy Mayor Chaudhry Tariq. To increase the annual income of the RMC, a new tax on property will be introduced. 1% of the property’s price will be charged as tax when it is transferred to a new owner.

Parking a taxi or car at a designated parking area will be cost you Rs. 20 per day from the original Rs. 10. Bike owners will have to pay the same fee (Rs. 5). Suzuki pickup vans will have to pay Rs. 20 as well, up from the previous fee of Rs. 15.

Rickshaws will also have to pay Rs. 20.