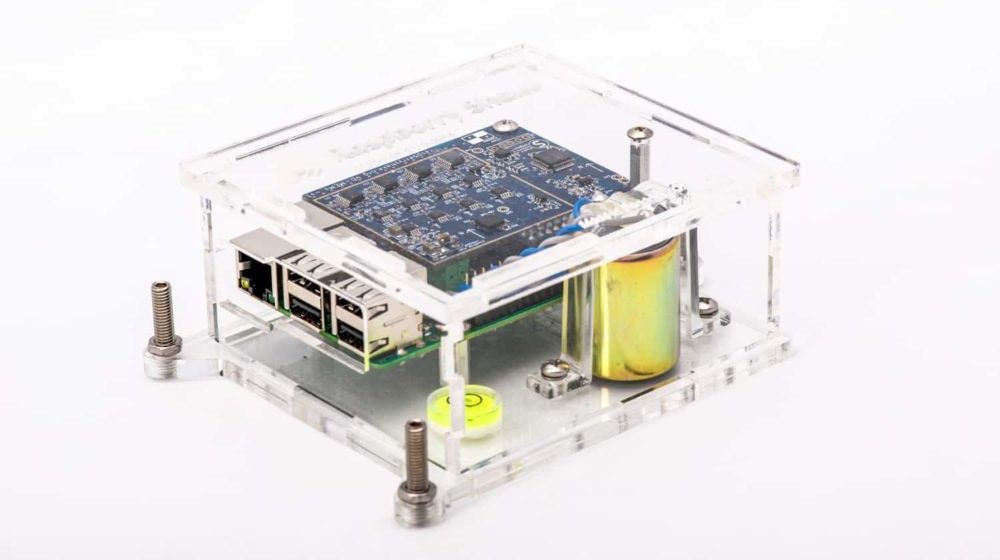 The Raspberry Pi Shake is a tiny computer with sensors attached to it that can pick up on vibrations. With its latest revision, the Shake 4D, it is even more perceptive in picking them up. In fact, it may even be used to detect early warning signs of a major earthquake.

Mike Hotchkiss, one of the creators of the Shake, says that their newest device is compatible with Early Earthquake Warning (EEW) systems.

You might be thinking what’s so special about that, don’t seismographs already fit that description. Oh but there’s more.

Traditional seismographs cost thousands of dollars and require special equipment and staff to install and manage. Well, the Shake 4D will be available for purchase for less than half that amount at $500.

This drastically smaller price tag is one of its key highlights. According to Mike, where scientists, researchers, and other organizations could only buy 10 traditional seismographs, they can now purchase thousands of shakes (no pun intended) for the same price.

Another plus point is its ease of installation and use. No trained staff is required, plus no special equipment is needed. It is as simple as placing it on the ground (preferably) and plugging it in. That’s it.

What Can it Do?

The Raspberry Shake can be used in a multitude of ways. You can detect any activity which generates vibrations. From earthquakes to the demolition of buildings to even your next room neighbors footsteps (creepy I know!).

You can watch the video below to get a better idea of the device:

Make no mistake, with a price tag of $500 (~Rs. 52,600) this device is certainly not made for the average Joe. Rather it is aimed at the research industry and a niche enthusiast market.