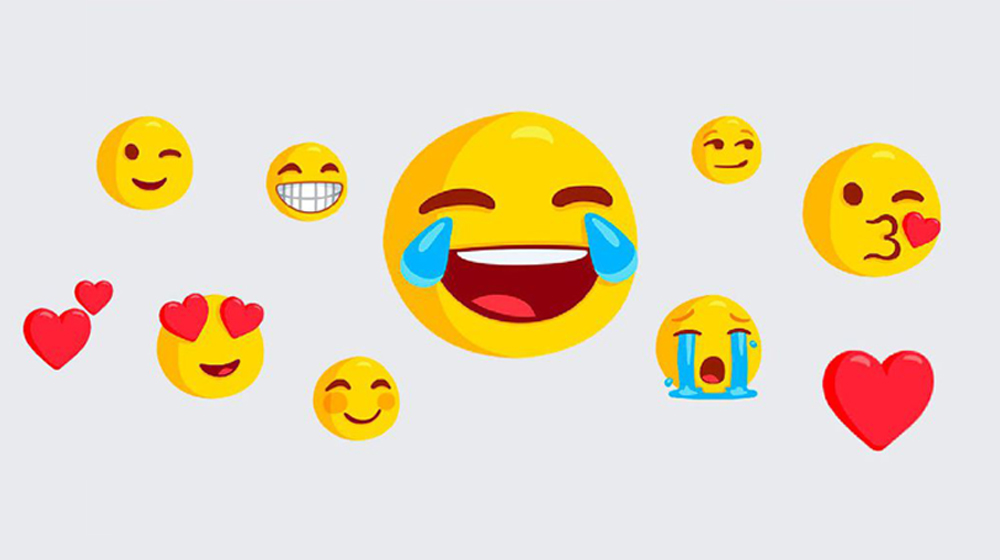 You probably would not believe it but yes, today marks the fourth annual World Emoji Day. 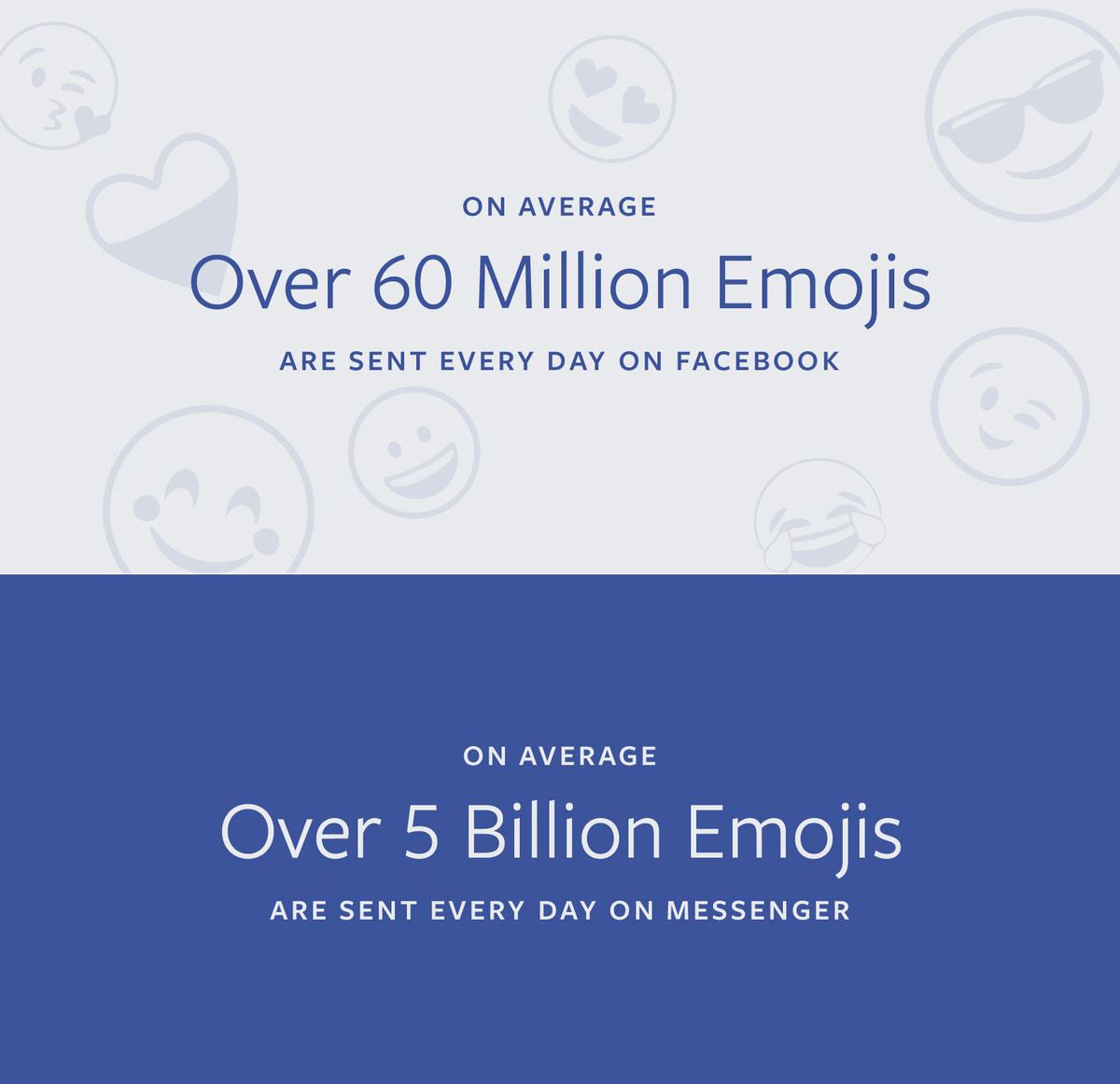 If we were to hazard a guess at which emojis are used the most, we’d probably hit the nail on the head with ‘love heart eyes’ character, ‘crying laughter face’ and the ‘whistling heart’ emoji.

Here are the top 10 most used emojis on Facebook: 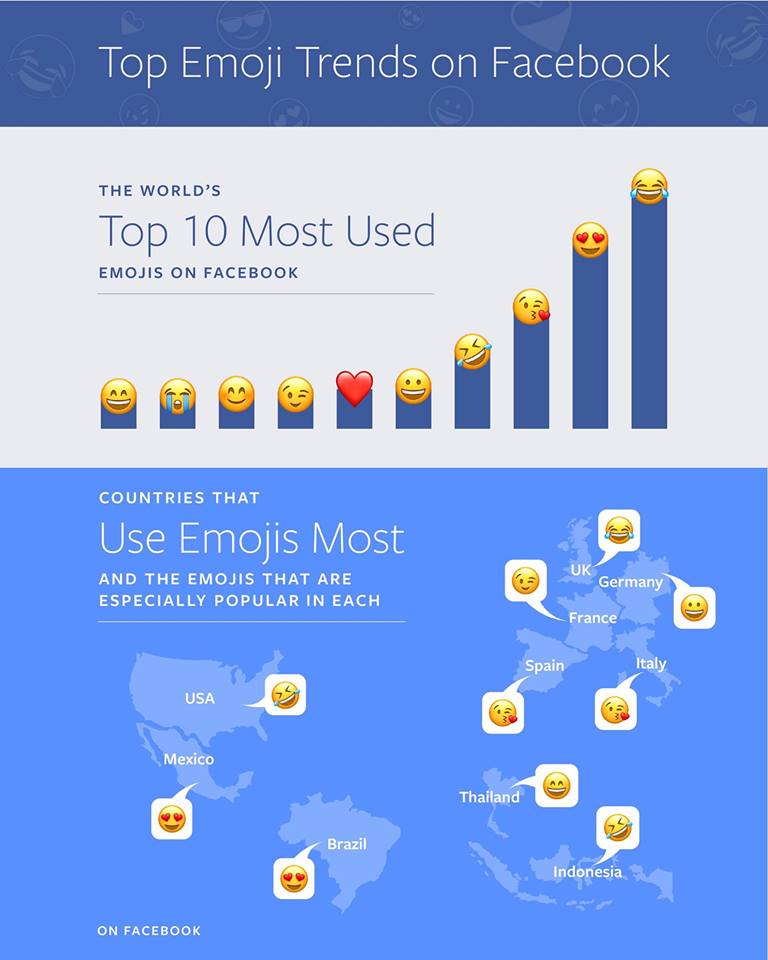 To celebrate the World Emoji Day, Facebook and Apple both have released new emojis. However, Apple emojis will be released with the launch of iOS 11, which is due next autumn. 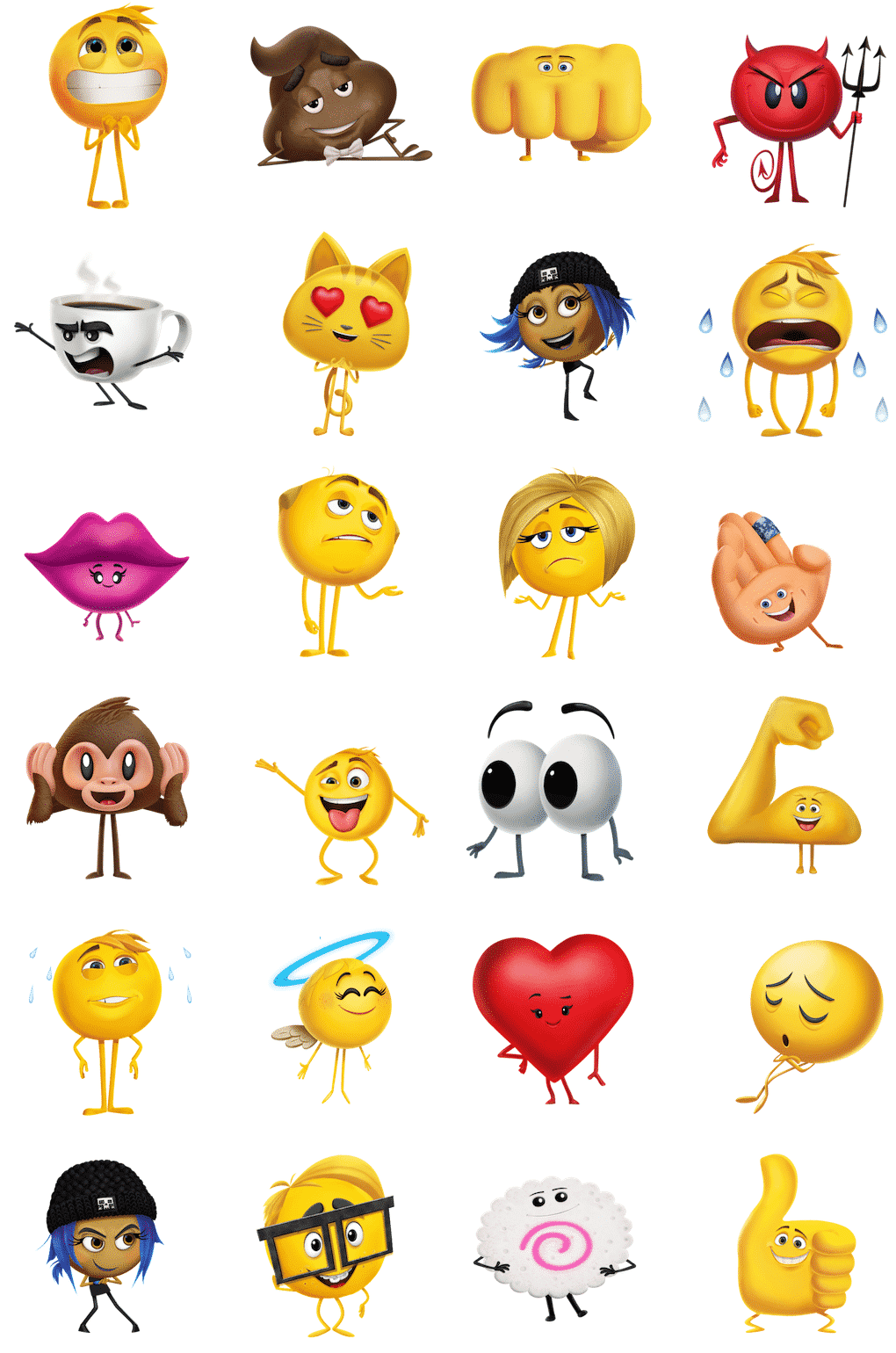 Emojis initially appeared on Japanese cellphones in the late 1990s, and later became popular when Apple introduced them as well.

Even the word emoji is Japanese, e (picture) and moji (character) – the resemblance with the English word emotion and emoticon is purely coincidental.

No matter what you feel about emojis in general, there’s no denying the significance they hold in today’s world of instant messaging.