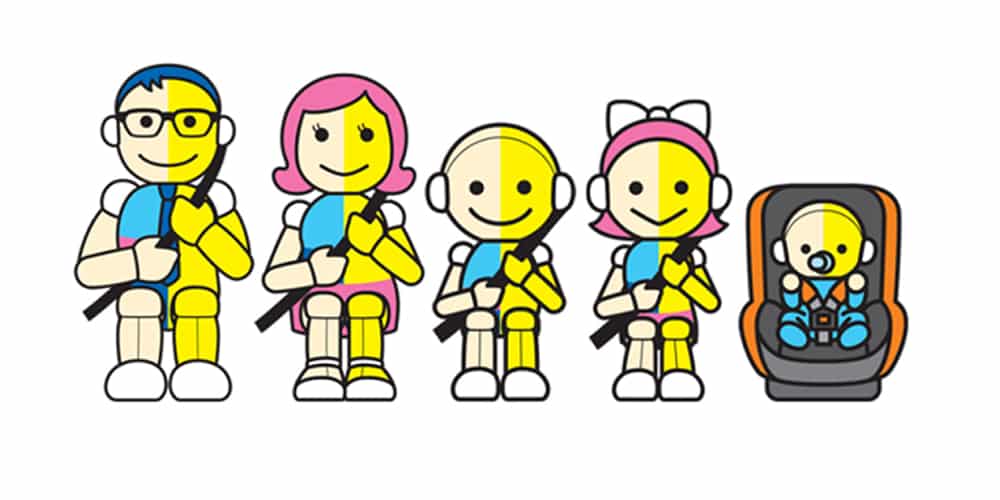 Pakistan’s auto-industry is on the rise, courtesy of the new Auto Development Policy which was introduced last year.

Foreign brands are slowly making their way to Pakistan and are looking to dethrone the likes of Honda and Toyota. One can argue that it won’t be an easy task but the fact is, the currently locally assembled cars offer sub-par safety features compared to international models.

Realizing this, Toyota is aiming to bridge the gap by prioritizing safety features in all of its Corolla variants.

Apart from exterior and interior upgrades, here are some of the safety features which are to be introduced by Toyota:

The purpose of the campaign was to introduce THUMS — Total Human Model for Safety, an advanced crash dummy developed by Toyota that helps analyze the impact to vital organs such as the heart, lungs, and liver during a simulated crash in detail.

The focus on safety in vehicles has improved significantly courtesy of Auto Development Policy 2016-21, which revised the standards of safety requirements.

With the introduction of THUMS and some key upgrades, Corolla will become the Best-in-Class vehicle in terms of safety and equivalent to the NCAP rating standards, according to IMC’s claims.

Toyota Corolla has seen great success in Pakistan, and with the introduction of additional safety features, it is safe to say that the company will be selling a lot more of these cars.