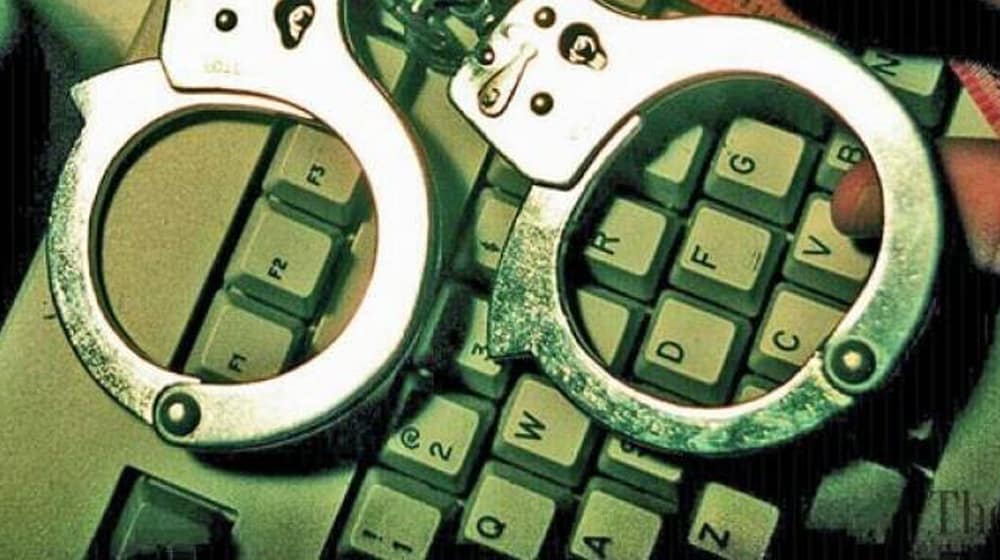 Cyber Harassment Helpline issued a six monthly report stating that it has received 763 complaints in a period of six months from 1st December 2016 to 31st May 2017.

Cyber Harassment Helpline, which was launched on 28th November 2016 by Digital Rights Foundation, started taking calls on 1st December 2016. Their support team includes a digital security expert, a lawyer and a psychologist which can provide help if need be.

The helpline operates five days a week, Monday to Friday, from 9am to 5pm. The first six monthly Cyber Harassment report has been generated to ensure the transparency of its operations and share its experiences.

Cyber Harassment Helpline received a total of 703 calls during its first six months of launching. Out of 703, 569 phone calls were individually new cases and the rest 134 were the follow-up calls. On average, 82 calls were received per month. The maximum calls were received in January (159) and April (98).

Nature of cases and platforms

According to the facts of each individual complaint, the nature of cases was studied. Fake profiles, blackmailing, information seeking, non-consensual usage of information, unsolicited message, threat and hacking were the major types of online harassment cases. Facebook was the major type of platform used for harassing the individuals.

When the cases were segregated based on the geographical distribution, it showed the majority of the complaints were from Punjab (44%), 19.1% from Sindh, 5% from KPK, 1.6% from Balochistan, 0.6% from Azad Kashmir and 8.7% from Islamabad. Only 1.6% cases from the entire province of Balochistan and 8.7% cases from the Federal Capital only, shows the gap in the outreach program.

The psychological effects and functionality disturbances due to online harassment as studied by Jannat Fazal reveal that out of the 50 sample calls:

The helpline has successfully met its goal during the first six months of launch and has gathered data from the online harassment complaints. There are plans to extend the helpline to rural areas where people are more vulnerable to harassment.

Digital Rights Foundation realized that National Response Centres for Cyber Crime (NR3C) lacks resources and does not have enough manpower to help tackle the rising cases of harassment online. Therefore, there’s a need for efforts that ensure timely registration and speedy investigation of the cases while strengthening the case referral mechanism for law enforcement agencies.

There should be a tracking system or a portal through which complainants can receive the updates of their cases. Working hours need to be extended as many people cannot call during the Helpline hours. Currently the Helpline is operable five days a weeks which can be extended to seven days a week to facilitate the users.