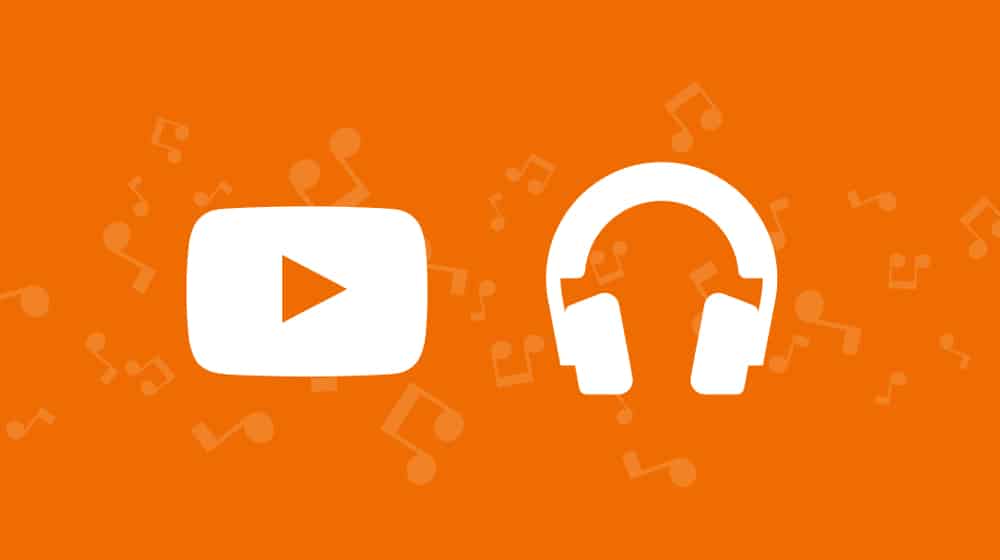 It’s official! YouTube’s Head of Music has confirmed that they are merging its services with Google Music Play to create a new online streaming offering.

The news came to light at the New Music Seminar Conference which was being held in New York.

In response to a question about YouTube Red’s lack of popularity, Lyor Cohen replied:

The important thing is combining YouTube Red and Google Play Music, and having one offering.

For now, it seems like Google will create a new brand under which both services will be offered to the users. Moreover, it remains to be seen whether the two apps would merge as well, or not.

Not many details apart from this surfaced but company spoke to media outlets and said that users will get “plenty of notice” before any of the changes are underway.

Music is very important to Google and we’re evaluating how to bring together our music offerings to deliver the best possible product for our users, music partners and artists.

However, in terms offering a clear, simple and compelling service, the merger makes a lot of sense; so much that it may make you wonder as to why it hasn’t happened already.