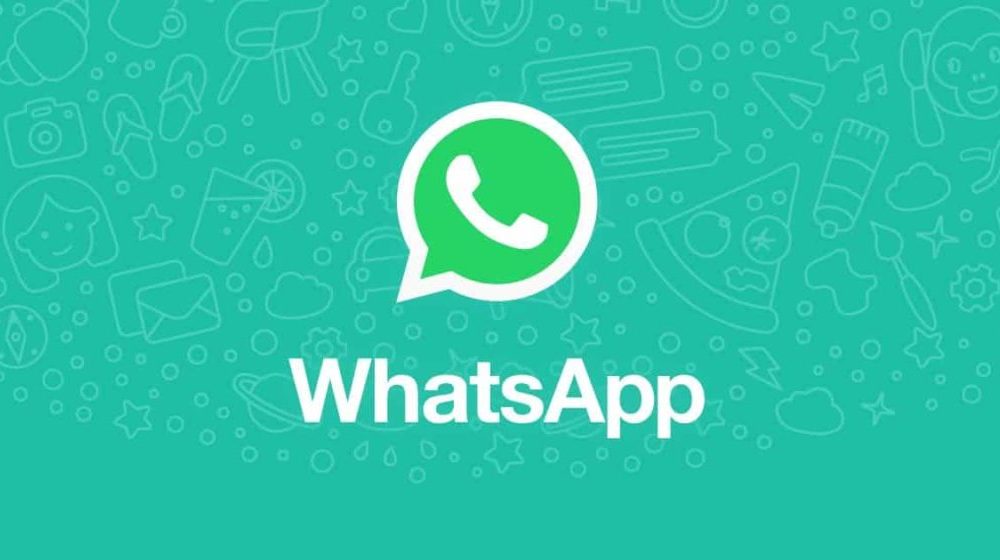 That’s because WhatsApp got to 1 billion monthly active users last year. Today’s achievement is an bigger one.

As we celebrate this milestone, we’re committed more than ever to bringing you more useful features to enjoy, while delivering the reliability, simplicity, and security you expect with WhatsApp.

Every day, about 1 billion people use WhatsApp across the world. That’s one in every 7 or 8 people.

No other standalone messaging app comes close to this number. Snapchat has a mere 166 million daily active users by comparison.

Facebook buying WhatsApp for $19 billion has worked out in their favor in the end. 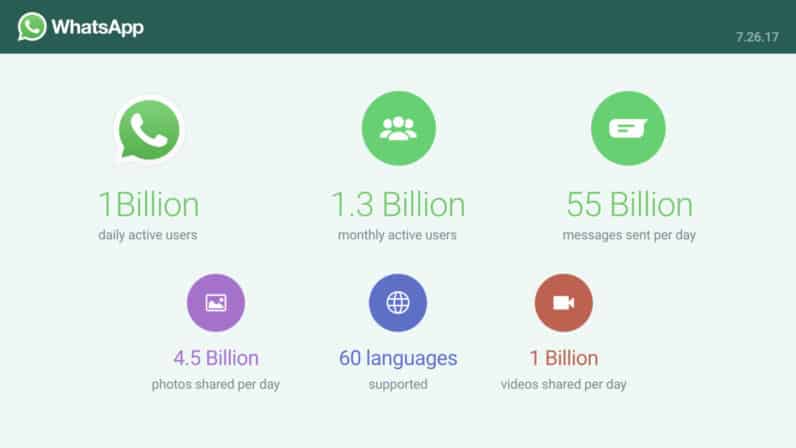 WhatsApp has come a long way from its humble “messaging only”. It was a simple instant messaging app, bigger than most of its competitors at the start. It was then scooped up by Facebook and went on to get a whole lot of new features over time: end-to-end encryption, audio/video calling and native GIF support to name a few.

Mark Zuckerberg says that WhatsApp and Facebook are now building teams to monetize both WhatsApp and Messenger. This could mean annoying ads on an ad-free service like WhatsApp. This could turn out to be disastrous as WhatsApp has stayed ad-free from the start, which is why the service is so popular among its users.

Comparing it to the rest of the services owned by Facebook: 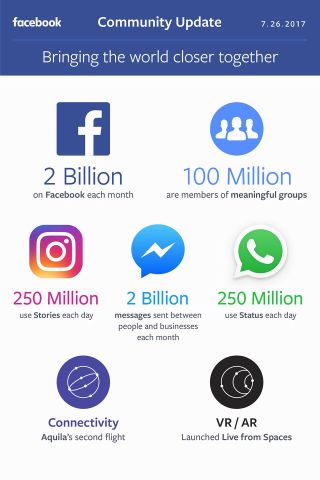 Facebook itself still has plenty of room to grow. The social media giant is banned in China (home to 1.4 billion people) including almost all of its services.