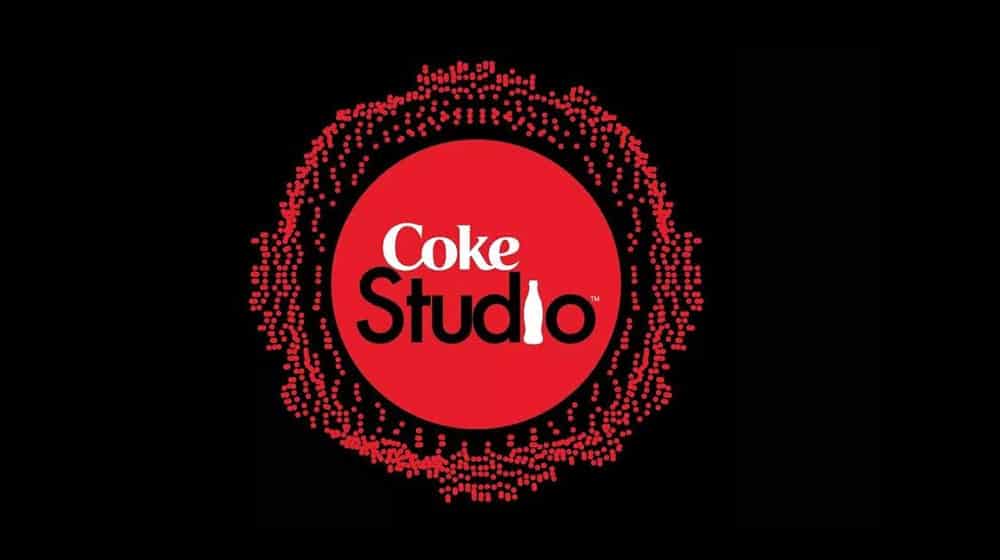 When watching an international event like the Olympic Games or the Football World Cup we get to hear many different national songs of the participating countries.

All these anthems (or let’s say most) have something in common; They ignite feelings of patriotism and stir our souls like no other music.

It doesn’t matter if you understand the language or know the history of the country. The compelling music strikes a chord deep within us. That’s the power and the purpose of any national anthem.

When the Pakistani national anthem plays anywhere, be it a school assembly or a movie hall, it inherently invokes strong feelings of passion and zeal. I feel a powerful affinity with my fellow countrymen and women, and am immensely inspired to contribute to my country’s progress in any way I can.


It was such a proud moment when on 20 October, 2012, 42,813 people gathered in a stadium in Lahore to sing the Qaumi Tarana setting a new world record, as certified by Guinness World Records, for most people gathered to sing a national anthem simultaneously. The record was later broken by Bangladesh in 2014, but we held it for almost 2 years.

Ahmad G. Chagla composed the music of the national anthem in 1949 for the state visit of Shah of Iran to the newly formed Pakistan. This music was also played later when the then Prime Minister Liaquat Ali Khan visited America. Although many poets and composers were asked to write lyrics and hundreds of options were submitted, none of the lyrics were approved until 1952 when the famous poet, Hafeez Jullundhri’s lyrics for the National Anthem were selected. The new national anthem was broadcast publically on national radio station, sung by Hafeez Jullundhri himself, on the eve of 7th Independence Day of Pakistan.

It may have taken us 7 years to get around to having a national anthem, but we have more than made up for the late start by owning it whole-heartedly. Like every Pakistani, the national anthem has a special place in my heart too. It’s a song that unifies all Pakistanis, regardless of our backgrounds, languages or other affiliations. The lyrics pay an ode to our sacred land and its glory and the uplifting music finds a way to grip the soul every time one hears it.

To commemorate Pakistan’s 70th Independence Day this August, Coke Studio will be releasing a rendition of the national anthem before the premier of its upcoming 10th season.

Coke Studio, the show that revived an almost dying music industry in Pakistan, has given us music galore that we can be proud of. And Coke Studio’s rendition of the national anthem is bound to surpass past years’ experiences, when popular patriotic songs were featured to kick off seasons 8 and 9.

Here’s to the hoping that the Coke Studio’s national anthem rendition will lift our collective spirit, bind us closer and kindle the fires of our social conscience.